Home  »  Website  »  Sports  »  I Am Fine And I Will Be Back In My Hotel Room, Informs West Indies Legend Brian Lara

I Am Fine And I Will Be Back In My Hotel Room, Informs West Indies Legend Brian Lara

West Indies' Brian Lara was admitted to a Mumbai hospital on June 25 after reports of him having chest pain. According to an audio file posted by West Indies Cricket, he is fine and will be back to his hotel room on June 26. 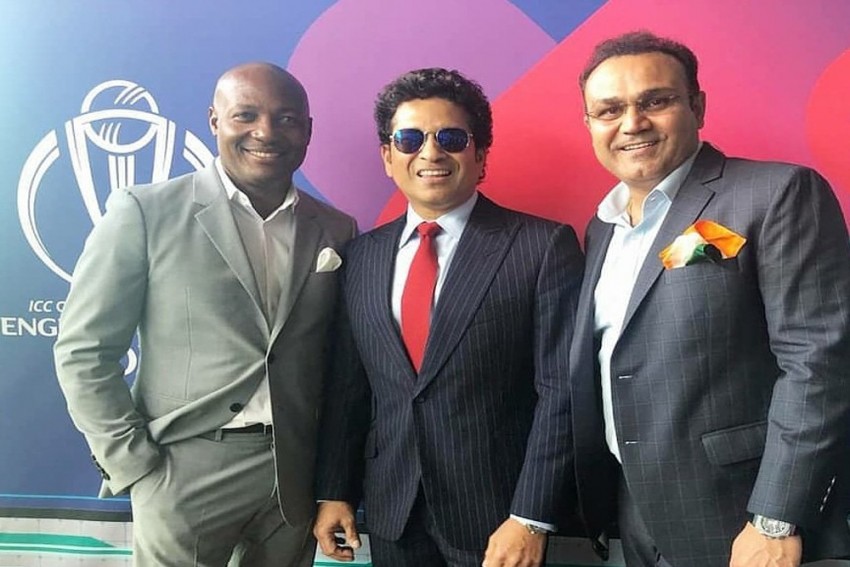 The cricketing great was admitted to Global Hospital in Parel.
AP
Outlook Web Bureau June 26, 2019 00:00 IST I Am Fine And I Will Be Back In My Hotel Room, Informs West Indies Legend Brian Lara 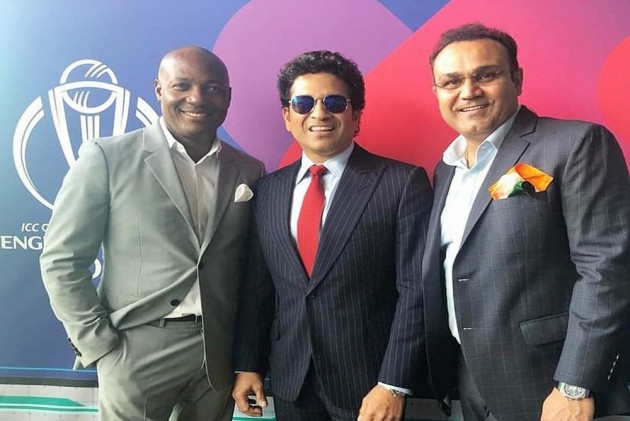 West Indies legend Brian Lara was rushed to a Mumbai hospital on June 25, reportedly due to chest pain. He has been in the city for quite sometime, due to Star Sports' commentary duties of the ongoing Cricket World Cup. To keep his fans well-informed, West Indies Cricket released an audio file, where Lara is heard clarifying that he is fine, and will back to his hotel room on June 26.

Posted on Twitter, via the audio file, the 50-year-old stated, "Hi everyone, I know everyone is concerned with what's happening. I think I extended myself a little too much in the gym this morning and felt pain in my chest so I felt best to see a doctor. I went to the hospital, I am just chilling in my hospital bed, tests have been conducted and I am watching England versus Australia and I hope Australia will be able to restrict England."

"I'll be fine soon and I am letting everyone know that I am fine and I will be back in my hotel room tomorrow," he further added. The cricketing great was admitted to Global Hospital in Parel.

ALSO READ: OPINION | Carlos Brathwaite Can Truly Be A World-class All-Rounder. But Will He? – Clive Lloyd

Lara also celebrated his 50th birthday on May 2 in Mumbai.

Considered to be one of the greatest cricketers ever, Lara has 10,405 ODI runs off 299 games, coupled with 19 centuries and 63 half-centuries. Meanwhile, in Tests, he has scored 11953 runs within 232 innings, at an average of 52.89. Lara also has the highest individual Test total of 400. He has also scored a century against every Test playing country. He retired from all forms of international cricket in 2007. His last game was against England on April 2007. He was on top of the Test run charts, until he was overtaken by Sachin Tendulkar.