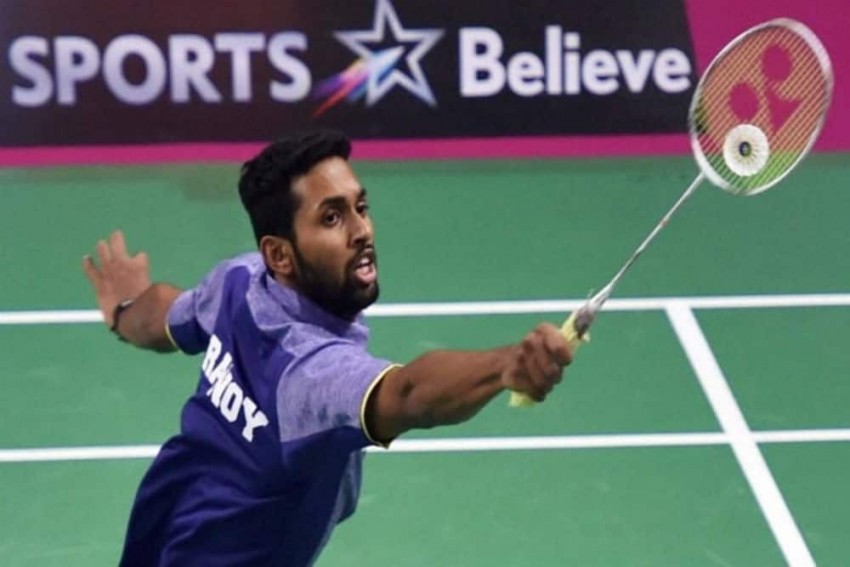 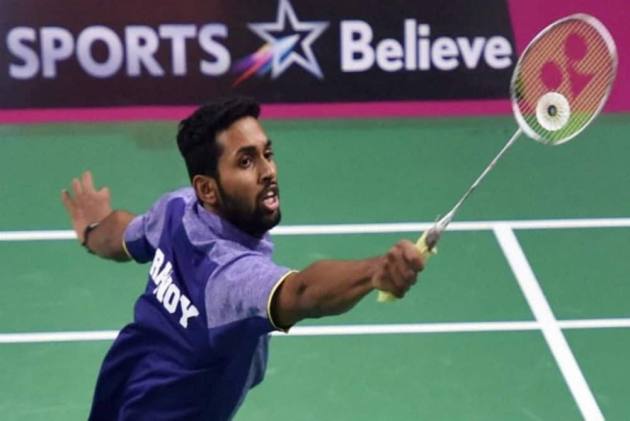 Livid at not being nominated for the Arjuna award for the second consecutive year, Indian shuttler H S Prannoy said players less accomplished than him have been recommended by the Badminton Association of India.

"#arjunaawards Same old story. Guy who has Medals in Cwg and Asian Championships not even recommended by Association. And guy who was not there on any of these major events recommended #waah #thiscountryisajoke," Prannoy wrote.

Out of the three recommendations, Satwik-Chirag won the silver at 2018 CWG, but Sameer has never played at the prestigious tournament.

The 25-year-old from Dhar didn't have a good run last year.

The 2016 Hong Kong Open finalist, however, was in sizzling form in 2018, winning three titles to reach a career-best ranking of world no. 11. His dazzling run also earned him a place in the BWF World Tour Finals 2018, where he reached the semi-finals.

BAI said it has "diligently assessed the performances of the athletes and coaches during the last four years before sending the names to the Sports Ministry for the recommendation."

In the last four years, Prannoy had a good run in 2018 where he won a gold medal as part of the Indian mixed team which became champions at the Commonwealth Games for the first time.

He was won a bronze at the Wuhan Asian Championships and achieved a career-best ranking of world no 8 in May, 2018.

In 2017, Prannoy had defeated former world no 1 Lee Chong Wei of Malaysia and reigning Olympic Champion Chen Long of China in successive matches in the Indonesian Open.

He also reached the finals of the US Open the same year. At home, he won his maiden senior national championship title beating then World No 2 Kidambi Srikanth in the final.

He was also part of the men's team which won bronze medals at the Asia Team Championships in 2016 and 2020.

"Never actually understood the system of applying for an award . I hope this changes. Be strong bro," Kashyap tweeted.

After being ignored for the Arjuna last year, Prannoy had questioned the selection criteria of the award, saying knowing people who can push a nomination is more important than performances on court.

"If you ever want your name in the Awards list, make sure you have people who will get your name to the list. Performance is least considered in our country. Sad state of our county but can't help it. Let go and just play until you can," he had tweeted last year.

Ecstatic At Being Nominated For Khel Ratna Award: Rani Rampal