Ramiz Raja, one of the few globe-trotting cricket commentators and with a massive fan following, overcooked his charisma during a Pakistan vs Sri Lanka post-match presentation ceremony in Lahore 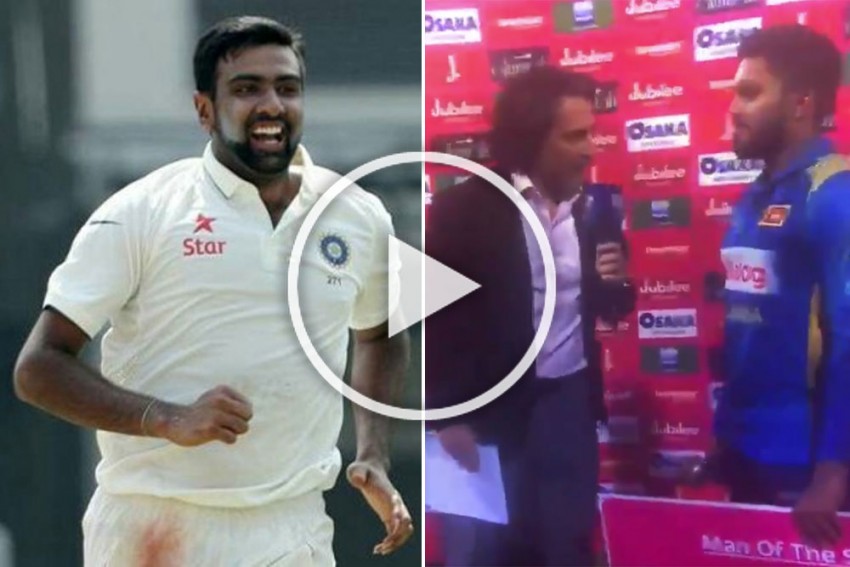 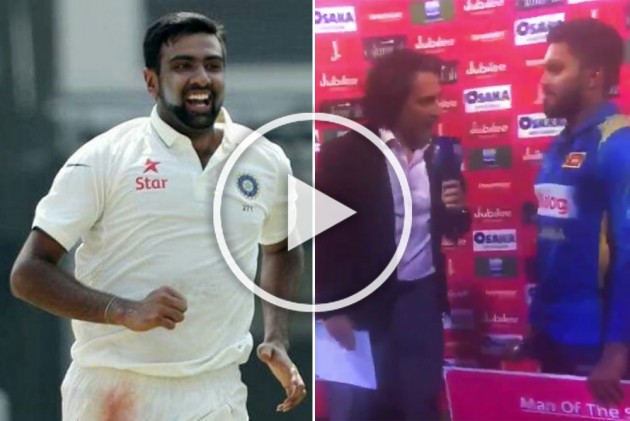 Former Pakistan cricketer Ramiz Raja has made a name for himself as a commentator. But on Wednesday, he became the butt of the joke after trying to get a translation of 'yes'.  (More Cricket News)

Sri Lanka defeated Pakistan by 13 runs to complete a historic series sweep and spinner Wanidu Hasaranga was both the man of the match and series.

At the presentation ceremony, the 22-year-old was accompanied by Sri Lanka chief selector (as a translator). Then, Raja started with "fantastic performance." Then asked the bowler, "is this the best you have ever bowled?"

Hasaranga replied saying, "yes". But it's not enough. Raja turned the mike to the translator, who was heard saying, "yes this is his best performance". Having realised the senselessness in the effort, a smiling Raja said": "yes, this was understood quite nicely."

But it was too late. As the short clip became viral, Indian spinner Ravichandran Ashwin shared the same with an LMAO comment. He sure loved it.