Cori Gauff showed astonishing maturity to secure a sensational victory over her idol and five-time champion Venus Williams on day one at Wimbledon. 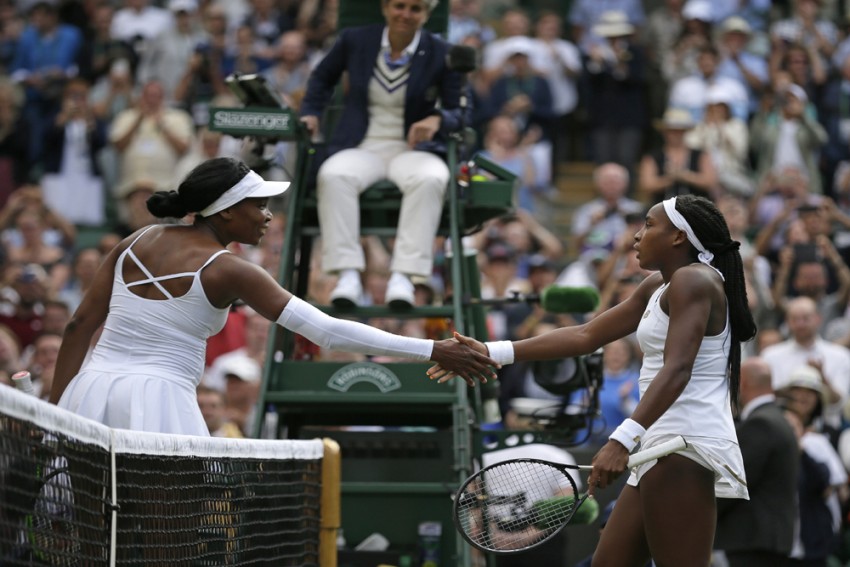 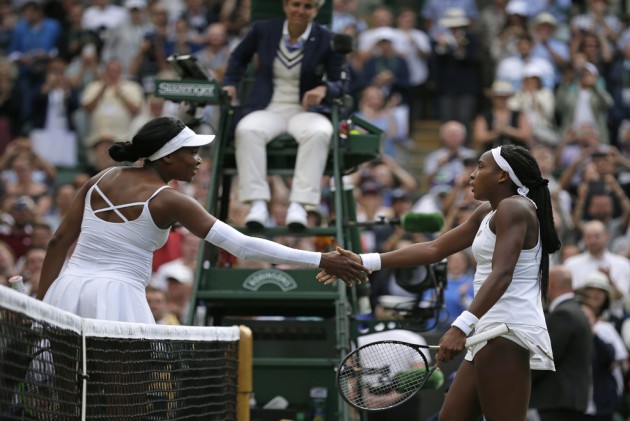 History-making 15-year-old Cori Gauff showed astonishing maturity to secure a sensational victory over her idol and five-time champion Venus Williams on day one at Wimbledon.

Gauff became the youngest qualifier at the All England Club in the Open Era last week and is through to the second round after stunning fellow American Williams 6-4 6-4 on Monday.

Williams had won the grass-court grand slam twice before her compatriot was born, but the 39-year-old was unable to live with the teenager, who became the youngest female to win a singles match at Wimbledon since 1991.

Gauff was totally unfazed in her first match in the main draw at a major, serving brilliantly, showing great athleticism, hitting 18 winners and making only eight unforced errors in a magnificent performance on the renovated No. 1 Court.

Made for the big stage @CocoGauff becomes the youngest player since 1991 to win in the first round of the ladies' singles, beating Venus Williams 6-4, 6-4#Wimbledonpic.twitter.com/hfgcQGdZtq

The 313-ranked teenager boldly stated she wants to be "the best of all time" ahead of the biggest match of her life and produced one of the most impressive grand slam debut displays.

Gauff, the junior French Open champion last year, claimed the only break of the first set after showing great defence before Williams drilled a backhand wide to go 3-2 down.

She served out the set in a manner befitting her veteran opponent and maintained her intensity in the second set, a double fault from Williams gifting her a 3-2 lead.

They were back on serve when Gauff double faulted to be pegged back at 4-4, but she broke again in the next game and kept her composure to send shockwaves around SW19 with a monumental victory after Williams saved three match points.

Gauff will face world number 139 Magdalena Rybarikova in round two.