Romelu Lukaku could play in the NFL, according to Antonio Conte, but the Inter star wants to win Serie A, not the Super Bowl. 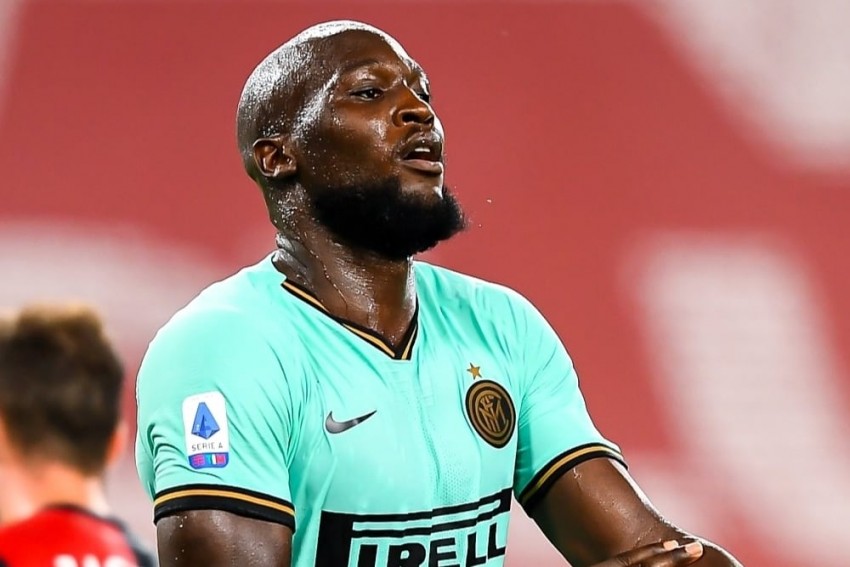 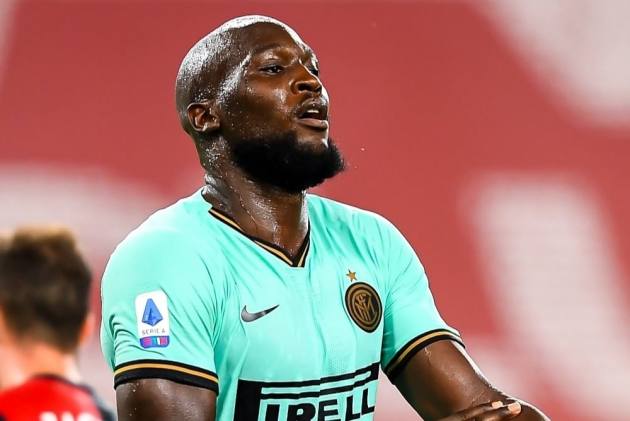 Antonio Conte suggested Romelu Lukaku would be well suited to the NFL as he marvelled at the Inter striker's pace and power after a superb display against Genoa.

Lukaku scored the first and last goals in a 3-0 win, with Alexis Sanchez also on target as the Nerazzurri moved second in Serie A.

The Belgium striker was brilliant throughout but saved the moment of the match for stoppage time, accelerating into the Genoa box and blasting in for a stunning solo strike.

Lukaku now has 23 league goals this season, yet Conte believes American football would similarly be a match for his talents.

"Romelu is an atypical footballer because despite being 1.90 metres in height, he is also fast," Conte told a news conference.

"He acts as a focal point but also, from the middle of the pitch, attacks like an American football player.

"I insisted on having him here and he can still grow with his touch and attacking the goal with malice.

"He is only 27 years old and if he wants to continue growing, he has an important future."

15 - Romelu #Lukaku has scored 15 goals away from home in the current Serie A season, equalling the record of goals for an #Inter' player in a single top-flight campaign (Stefano Nyers in 1949/50). Fantastic.#GenoaInter pic.twitter.com/e0c0ijqCcA

Lukaku was delighted with his own contribution but announced his frustration at Inter's failure to seriously challenge Juventus in the closing weeks of the campaign.

The league leaders can clinch the Scudetto against Sampdoria on Sunday, with Inter four points adrift having played a game more.

"On a personal level, I am happy," Lukaku told Sky Sport Italia. "But I say that at the team level, we can do so much more.

"We have a good team, it is not easy to stay second because we want to win. But we have to go as high as possible and I want to help to do it.

"We have lost too many points, but we are young and we want to grow. Now we want to do well in the final matches in the league and then in the Europa League."