Real Madrid winger Vinicius Junior has had a mixed time of things in Spain and has confirmed he could have ended up at Barcelona. 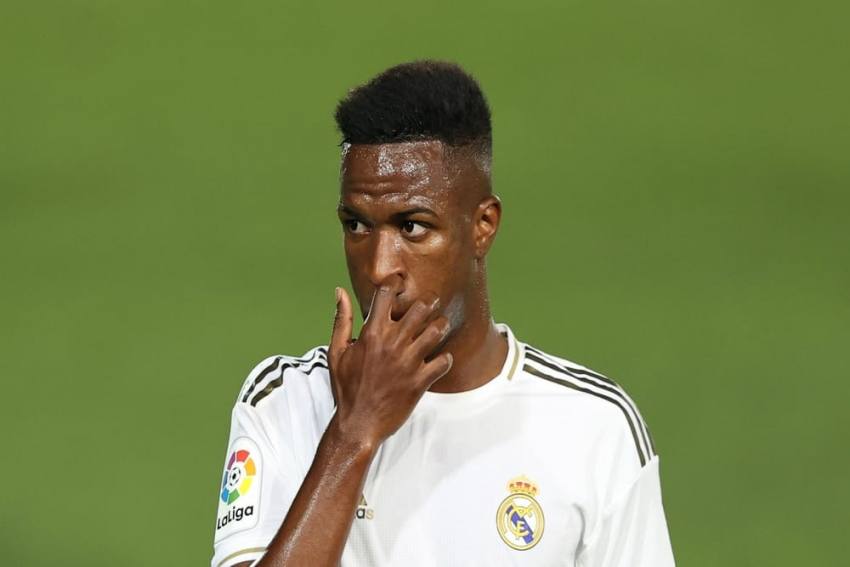 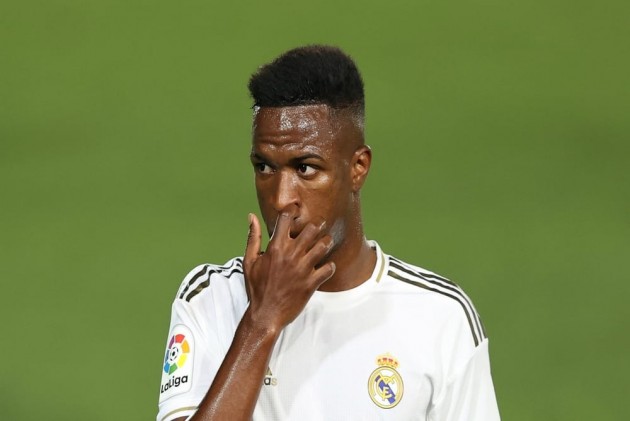 Vinicius Junior has revealed Barcelona were interested in signing him but he opted to join bitter foes Real Madrid after being given just two days to make a decision.

The Brazil international officially arrived at the Santiago Bernabeu in July 2018, a year after Madrid agreed a reported £38.7million deal with Flamengo.

He has yet to hit double figures for the club in terms of goals but was on target in March's huge 2-0 win over LaLiga title rivals Barcelona.

However, things could have been a lot different for Vinicius as the winger was offered the chance to join Barca in 2017.

"I had proposals from Barca and Madrid and only had two days to choose," he said in Real Madrid TV documentary 'Campo de Estrellas'.

"I see myself in Madrid for a long time, winning everything and being very successful."

Vinicius, who is rumoured to be a target for Manchester United, remains grateful to former club Flamengo for giving him a platform to showcase his talent.

"I come from Sao Goncalo, which is a very dangerous place," he said.

"They always helped me when I didn't have money to pay for the academy and they let me train for a long time without paying.

"My father went to work in Sao Paulo so that I would have money to train and play soccer."