It was a brilliant come-from-behind victory for the India women's hockey team after trailing 0-1 as goals from Sharmila Devi and Gurjit Kaur sealed the issue (2-1) for the visiting side against Great Britain. 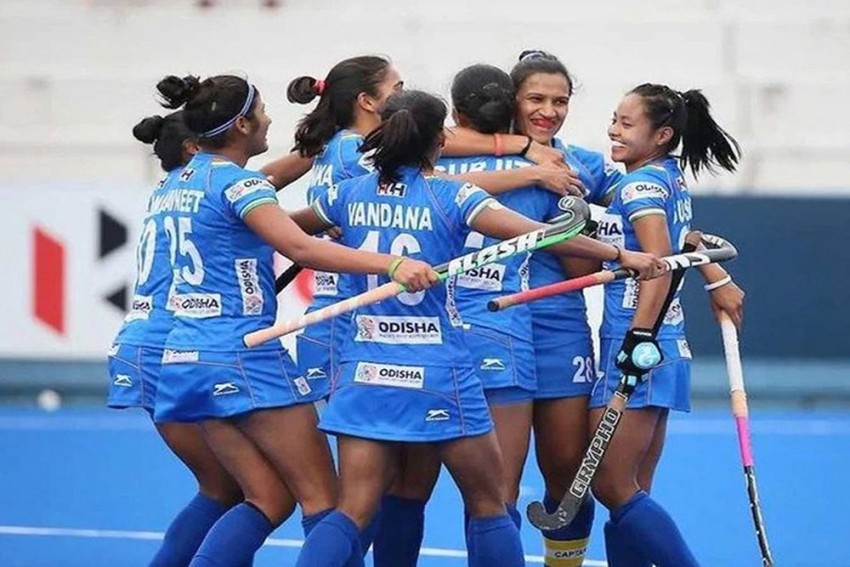 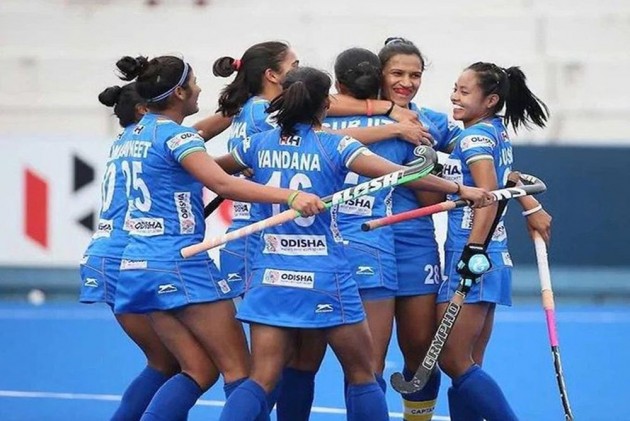 It was a brilliant come-from-behind victory for India after trailing 0-1 as goals from Sharmila Devi and Gurjit sealed the issue for the visiting side.

In the first quarter, neither team managed to break the deadlock, despite sporadic attacks from both teams.

In the second quarter, India took control of the game and won a couple of penalty corners in the first few minutes forcing smart saves from custodian Maddie Hinch.

Soon enough, it was Great Britain's turn but in India's goalkeeper Savita Punia pulled off a smart save to deny the home team as it was goalless at half-time.

Great Britain broke through first in the final quarter, with Emily Defrond scoring in the 46th minute to give her team the much-needed lead.

The match looked like ending in a draw but with 48 seconds left, India won a short corner and Gurjit successfully converted it. The second match of the series will be played on Sunday (September 29).