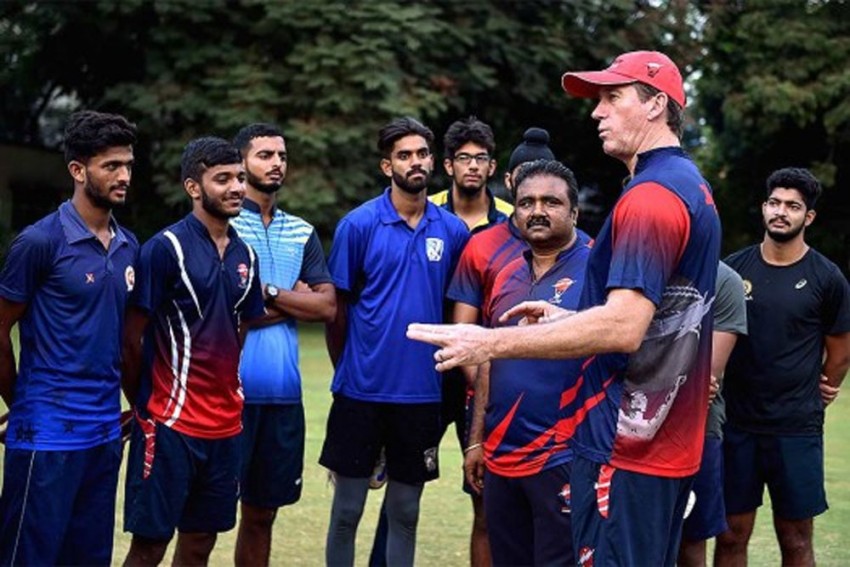 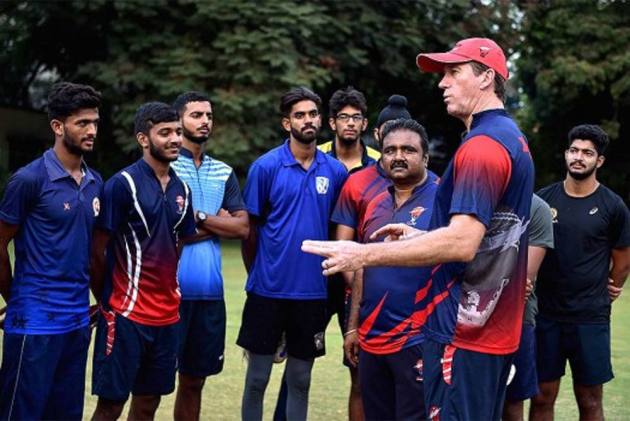 "Bumrah is quite a unique bowler. He doesn't have a long run-up like a lot of fast bowlers have. But he has got good pace, incredible control, and the right attitude," McGrath said here a special event during the World Economic Forum Annual Meeting week at Davos.

On Rabada he said, "this South African bowler Rabada is an amazing bowler, I'm a big fan of his".

"I'm leaving Australian bowlers out of this list as I feel they all are great," he said when asked to pick the best cricketers of today's generation.

Among batsmen, he named Smith and Kohli as the top two.

"Smith is a little bit unique, he is a little strange, he is not normal, but has got a great hand and eye coordination. Technically, he is not a textbook batsman, but the way he bats is amazing.

He was speaking at HCL Sports Night, organised by the Indian IT giant here last week.

Talking about his own cricketing days and the Australian team of that time, he said attitude and self-belief mattered a lot for them.

"We had Shane Warne, getting over 700 test wickets which was absolutely incredible, and he had that self-belief to get his gameplan executed and land the ball exactly where he wanted.

We had so many big personalities in our team but when they came together on the field, they executed as a team as a single unit. One thing which was great that we not only enjoyed our own success but enjoyed our teammate's success as well, he said.

Asked how did he take to pressures of playing international cricket with huge expectations from fans, McGrath said, "pressure is a funny thing. I always thought that one person who could put pressure on me is me. My biggest thing was the preparation, making sure that I do everything I could do," he said.

McGrath said one needs to enjoy the pressure situations as they show how good you actually are.

"If there is anything I miss from my cricket days, it is those pressure moments," he said and quoted the movie, Bohemian Rhapsody where Freddy Mercury was performing at Wembley before this huge crowd.

"... playing out in the middle, pressure situations, being in front of anything from 30-50 thousand people. That's quite powerful, playing out there and enjoying the pressure," he said.

The Australian ex-cricketer said he used to make predictions before a series started that Australia is going to win 5-0 or 3-0.

McGrath said when he retired from cricket, there were two things he said he'll never do. One was becoming a coach and the other was doing commentary.

"Now I'm a coach in India and I'm enjoying it. I'm doing commentary and enjoying it," he said.

"There have been so many other things which I said I'll never do and ended up doing that. So I've realised you should never say never. Now maybe I'll now say I never want to be happy or wealthy," he said drawing a big round of applause.