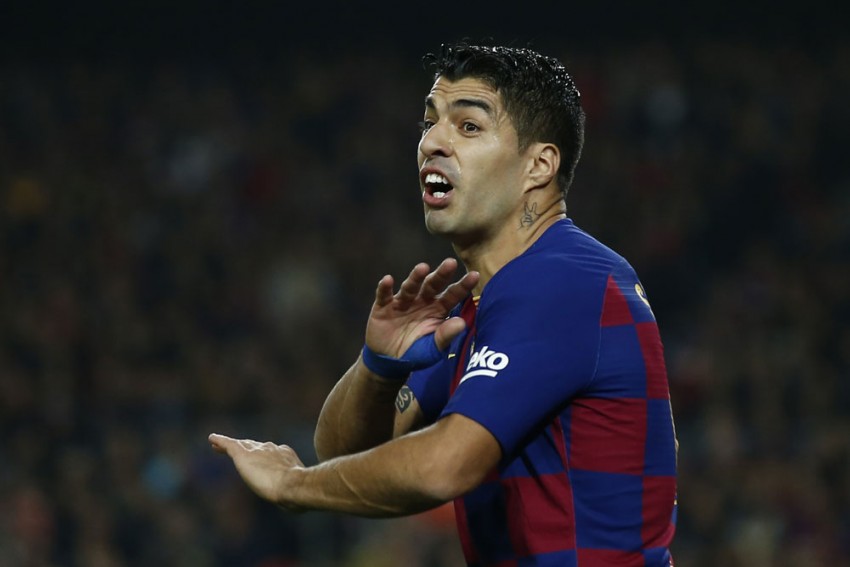 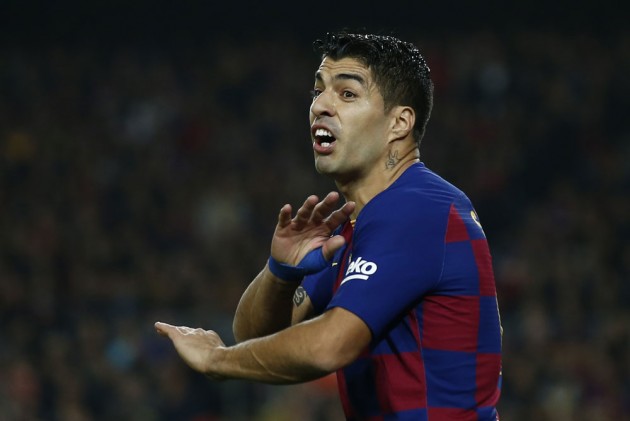 Giorgio Chiellini hopes his injury woes are behind him ahead of the new Serie A season but will not add to speculation linking Luis Suarez with a move to Juventus. (More Football News)

Juve have reportedly been involved in protracted negotiations to sign Suarez, who was involved in an infamous biting incident with Chiellini at the 2014 World Cup, from Barcelona.

Suarez, Edin Dzeko and Moise Kean have all been linked with the Italian champions and new head coach Andrea Pirlo has acknowledged he wants another centre-forward as soon as possible.

Club captain Chiellini insisted those words represent enough discussion over the topic, with Juve looking to add a focal point to a star-studded attack that includes Cristiano Ronaldo, Dejan Kulusevski and Paulo Dybala.

"Pirlo spoke on the subject and it was clear," Chiellini said to Sky Sport Italia when asked about Suarez.

"I won't add anything else, I have no comment."

Coach @Pirlo_official: “It was a good test, we needed to play our first game together."

The defender played the first half of Sunday's 5-0 friendly win over Novara as he looks to move on from a 2019-20 season that saw him play in just four league games because of an ACL injury and other fitness issues.

"On a personal level, the last year was hard," said Chiellini. "The wish for the new season is to feel good, be healthy and help my team-mates out on the pitch because being out is difficult.

"Playing with the national team has helped me - there is still a bit of rust to remove but that is OK."

Chiellini and Juve begin their Scudetto defence at home to Sampdoria on Sunday.

The 36-year-old added: "We have just started with Pirlo and know the new season will be strange and difficult because we have lived a crazy summer and the lockdown.

"But we are in good shape and cannot wait to get started. It is a long time until we can reach the final result, but we will try to get there."