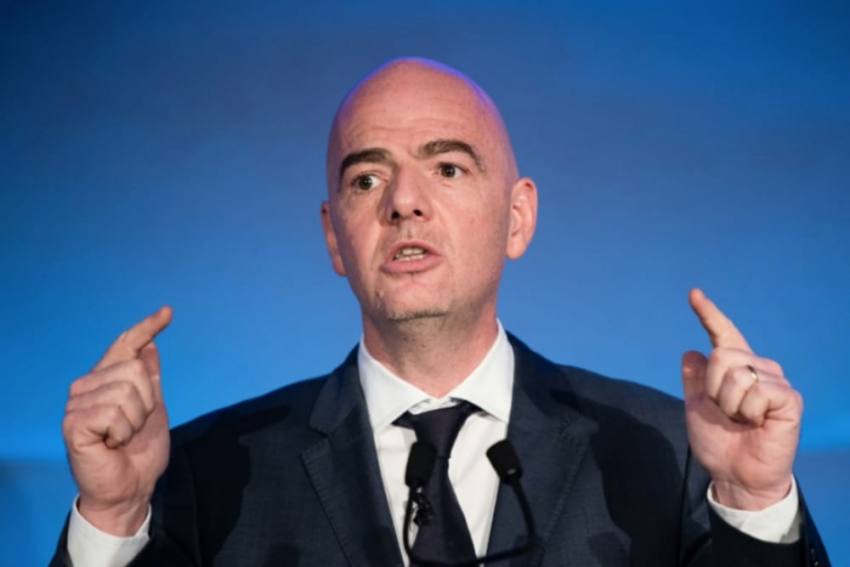 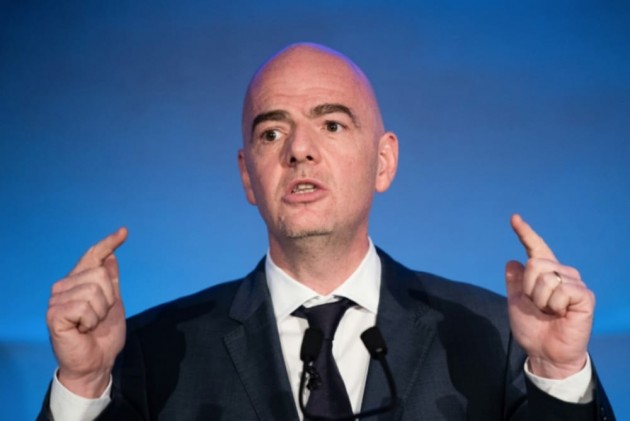 With Gianni Infantino's running of world football being examined by a Swiss special prosecutor, FIFA's hopes of shedding the image of scandal have been derailed by its president's secret meetings with authorities.

"It's a matter of record now that there is a criminal investigation — we can't erase that," FIFA deputy secretary general Alasdair Bell told The Associated Press on Monday.

"In that respect the damage is, to some extent, irreversible."

It is five years since Sepp Blatter was toppled by a FIFA ethics verdict of financial wrongdoing which came in the fallout from a wave of arrests of high-ranking football officials by Swiss and American authorities.

Now Infantino's talks with Swiss attorney general Michael Lauber about the sprawling investigation into football corruption has put them both in the sights of a special prosecutor.

There are records of what was said in the three meetings.

"It's almost preposterous to suggest that because someone doesn't remember the details of a meeting, therefore something criminal should have been discussed," Bell said.

"I don't really think it's reckless not to take minutes when the FIFA president meets the attorney general of the country," Bell added.

But special prosecutor Stefan Keller has written to Infantino to say he cannot "exclude the possibility that something criminal might have been discussed you can't remember," according to a version recounted by Bell.

Lauber was recused and disciplined after it was revealed he had three meetings with Infantino to discuss the FIFA investigations, which has included at least 25 open criminal proceedings.

There is no timeframe for completing the cases in a country that has been slow to progress investigations linked to FIFA.

A criminal proceeding against Blatter — for a USD 2 million payment he authorized to then-FIFA vice president Michel Platini in 2011 for uncontracted salary — remains open after almost five years.

"It doesn't help Lauber's case that for five years the office of the attorney general, for which he's responsible, has made very little, if any, progress on all these FIFA corruption cases, including the one with Sepp Blatter," Bell said.

"It doesn't look good at all. I think it looks particularly bad when you can see and compare it with the progress the authorities in the United States made with the cases they handled."