Just two days after his Napoli exit was announced, Gennaro Gattuso has landed himself the top job at fellow Serie A side Fiorentina. 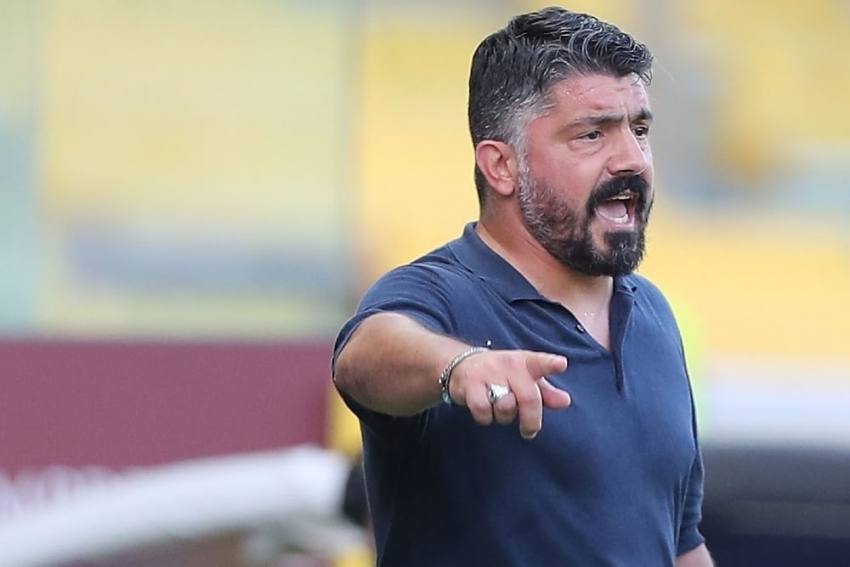 Napoli went into the weekend in fourth position but were leapfrogged on the final day by Juventus, who were 4-1 winners at Bologna.

Gattuso's contract was due to expire at the end of 2020-21 and Napoli's failure to reach the Champions League seemingly cost him an extension.

Nevertheless, the former Italy midfielder has landed on his feet by securing a deal with Fiorentina, who had reportedly been interested in him for several months.

Giuseppe Iachini started and finished the season as coach, finding himself sacked in November before being rehired four months later when his successor Cesare Prandelli suddenly resigned, citing struggles with a "period of profound distress which is preventing me from being who I really am".

Iachini saw out the remainder of the campaign as La Viola finished 13th in Serie A – only once since their first season back in the top flight in 2004-05 have they ended a season lower in the table (16th in 2018-19).

Oi, we got Gattuso