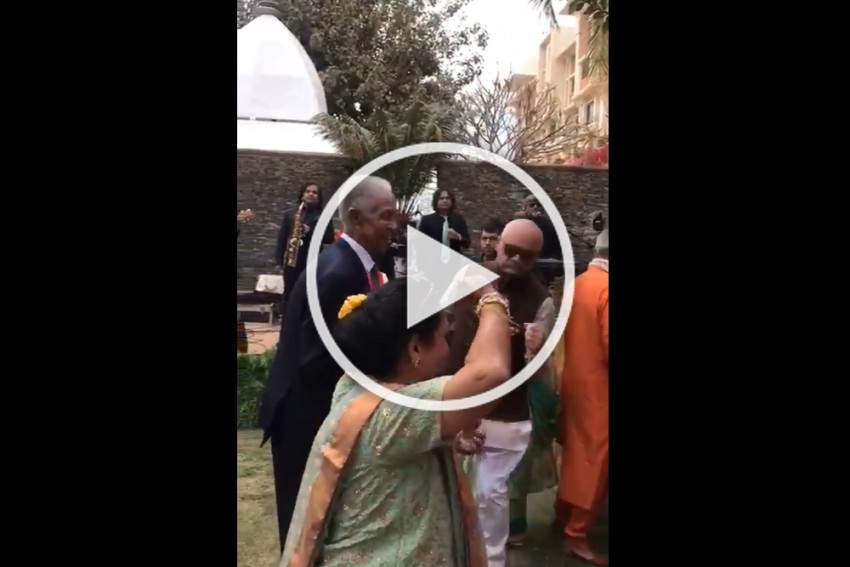 Gary Sobers was in a Indian wedding which was taking place in Barbados.
Twitter
Outlook Web Bureau 2020-02-21T20:35:24+05:30 Gary Sobers Dances To Mohammed Rafi Chartbuster, At 83 His Feet Still So Nimble - Watch 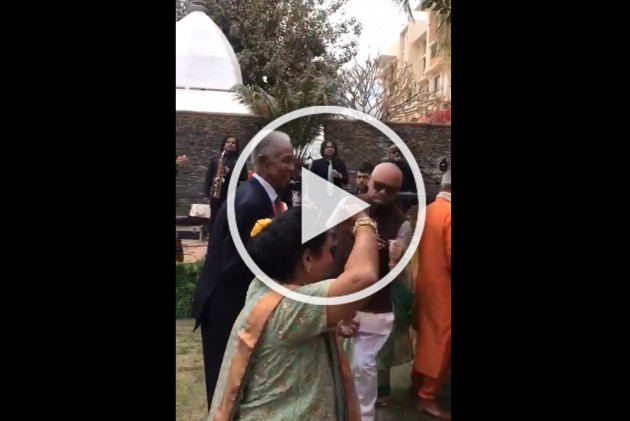