More than 300,000 people have signed a petition calling for the Tokyo Olympics to be cancelled 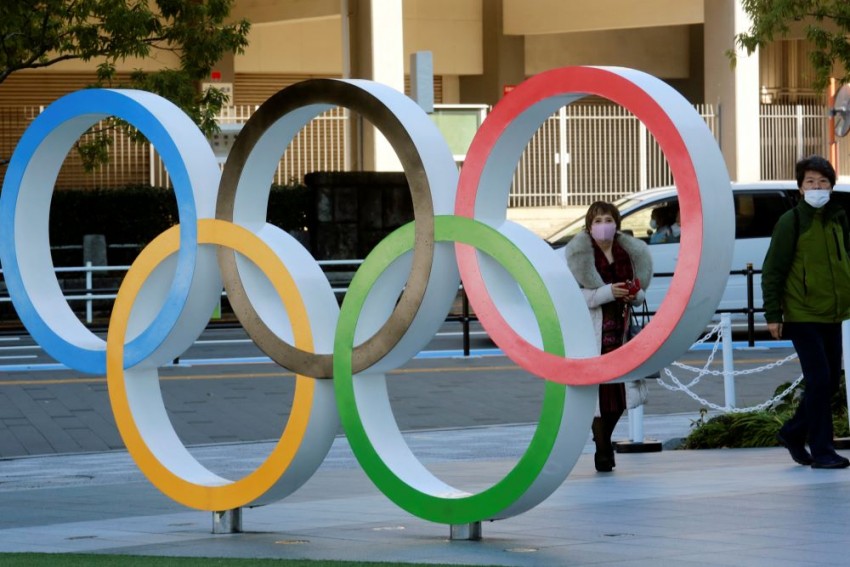 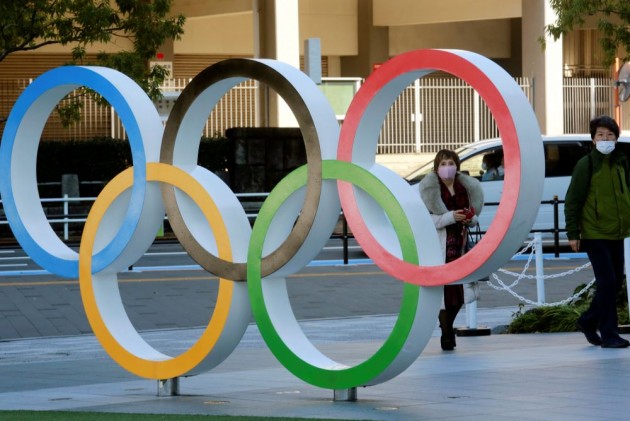 A full-page newspaper ad says Japanese will be "killed by politics" because the government is forcing them to endure the pandemic without vaccines. (More Sports News)

More than 300,000 people have signed a petition calling for the Tokyo Olympics to be cancelled. And a swimming star has faced pressure to drop out of the games.

Prime Minister Yoshihide Suga, meanwhile, has caused anger and confusion by repeatedly vowing to skeptical lawmakers that the Olympics will be safe, even as some hospitals struggle to find beds for the sick and dying and a state of emergency was extended on Wednesday to more places in Japan.

Only 1 per cent of the public has been fully vaccinated, even as millions of doses sit unused in freezers, and there's deepening frustration over Suga's request for people to endure more emergency virus measures amid ramped-up planning for the resource-draining Olympics, which are to start in about two months.

Last month, Suga declared a third state of emergency in Osaka, the center of the current surge in virus cases, as well as in Tokyo and two other areas. That has since been extended through May 31. On Wednesday, two more areas, Aichi in central Japan and Fukuoka in the south, were placed under the emergency measures.

“No vaccine. No medication. Are we supposed to fight with bamboo spears? We'll be killed by politics if things remain unchanged," said the critical ad, which showed an illustration of a red coronavirus symbol on a World War II-era photo of Japanese children practicing to fight with “naginata” sword-shaped sticks.

The ad by Tokyo-based publisher Takarajimasha, known for its outspoken stance on political and social issues, urged the public to demand that the government end poorly conceived coronavirus measures. “We have been deceived. What was the past year for?” it said.

The publisher said many Japanese people have faced medical and financial problems with little government support. It said the situation resembles Japan near the end of the war when the government urged people to fight with sticks and mobilized schoolgirls to train.

The ad caused a stir on social media. But there was also wide public interest in a session of parliament in which scores of opposition lawmakers asked Suga how he could guarantee a safe Olympics during an expanded state of emergency.

Suga repeatedly dodged giving a direct answer, saying more than a dozen times that he was committed to holding the games safely and to protecting people's lives and health.

Videos of Suga's parliamentary remarks were shared on social media, and people posted comments such as “The prime minister is broken.”

Suga and his government have faced criticism for being too slow and lax on virus measures. Even though Japan has managed to keep its number of cases and deaths below those in the U.S. and Europe without lockdowns and other mandatory measures, the results are worse than some other places in Asia.

Japan has also lagged far behind in vaccinations. Though officials blame a lack of supplies imported from Europe, progress is slow because of staff shortages. About 7.6 million doses, or more than half of the doses delivered, remain unused in freezers.

Public frustration has even targeted Japanese swimming star Rikako Ikee, who won a spot at the Tokyo Olympics after recovering from leukemia. Ikee tweeted recently that she has received messages that “pained her heart” by urging her to oppose the Olympics and not attend.

A petition demanding the cancellation of the Olympics has gained more than 300,000 signatures. It urges the government to spend the money for the games instead on people in need of financial support because of the pandemic.

On Wednesday a magazine reported that the Japan Medical Association organized an in-person political fund-raising party for a lawmaker in Suga's governing Liberal Democratic Party in late April, when infections were accelerating and Osaka and other prefectures were seeking emergency steps.

JMA President Toshio Nakagawa said it was a seminar at a Tokyo hotel where social distancing and other antivirus measures were observed and no food was served.