England should have been awarded five runs, not six, when Ben Stokes inadvertently deflected a throw to the boundary in Sunday's epic Cricket World Cup final. The umpiring blunder 'stole' New Zealand's thunder. This and other controversies that grabbed headlines during the World Cup 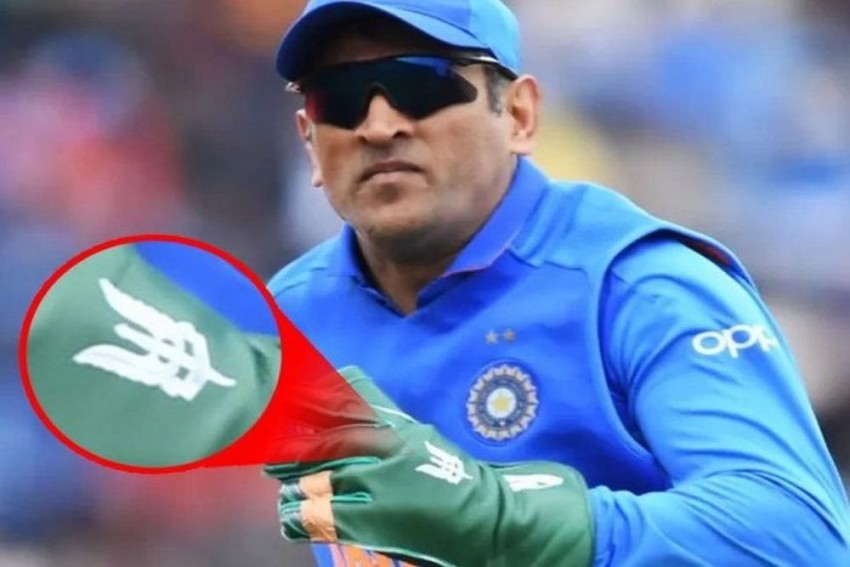 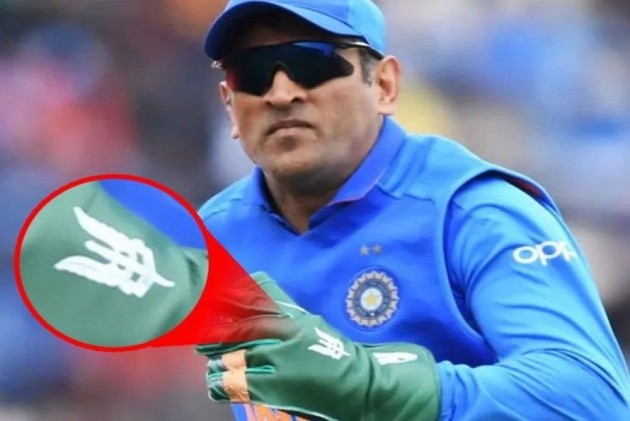 England's maiden ICC Cricket World Cup victory at Lord's on Sunday came after a thrilling super over. But the events leading to those decisive seven balls of the world championship left fans, especially those backing Kane Williamson's New Zealand, and purists fuming at the way the onfield umpires messed up. Umping in the tournament often left a lot to be desired but pundits on TV were forbidden to talk about it. There were talks in the media about Mahendra Singh Dhoni's retirement from ODIs but much before that the World Cup-winning Indian captain's gloves came in for some serious censorship.

Stoked Out! One Run Too Many

In the final over of the summit clash between England and New Zealand, a throw from deep ricocheted off Ben Stokes' bat to the boundary. Umpire Kumar Dharmasena awarded six runs; two run by batsmen (Stokes and Adil Rashid) and four for the overthrow which went to the boundary.

The MCC laws state that additional runs to the boundary can only be awarded if the two batsmen have crossed at the time of the throw. 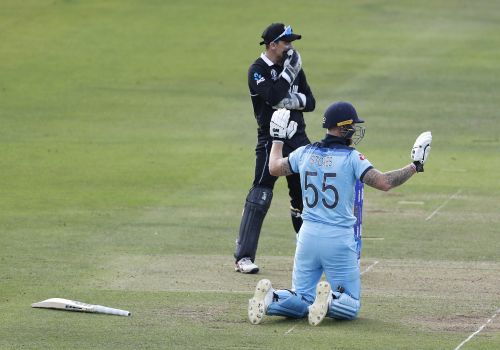 Stokes and Rashid had completed one run but hadn’t crossed the second time when Martin Guptill threw the ball back towards the wicket, meaning five runs should have been awarded.

It subsequently led to a Super Over and England won due to their superior boundary count (26 vs New Zealand's 17) in the final match at Lord's on Sunday. Simon Taufel, the five-time ICC Umpire of the Year, said Dharmasena and Marais Erasmus made "a clear mistake".

In the game between India and Australia, cameras caught Adam Zampa shoving his hands in his pocket and then subsequently rubbing the ball. There were speculations that the leg-spinner was trying to alter the condition of the ball, but Australia captain Aaron Finch rubbished the claims, saying that Zampa was only using a hand-warmer.

Shahzad got injured in a warm-up game against Pakistan before featuring in the losses to Australia and Sri Lanka. The 31-year-old was then ruled out of the tournament due to a knee injury.

"I went to a doctor in London and he drained my knee of some fluids, gave me a pill and said that I could play after resting for two-three days," Shahzad said.

"I had a practice session, bowled, batted, and had a keeping session... had lunch with my team-mates, and then sat down in the team bus only to see the ICC press release on my phone saying I am out of the World Cup. That was the moment when I found out that I was unfit.

"I asked the manager, who asked me to put the phone in my pocket and talk to the doctor. The doctor looked at me helplessly and said he couldn't do anything.

"I don't know what the problem is. If they have a problem, they should let me know. If they don't want me to play, I will quit cricket.”

During India's opener against South Africa in Southampton, MS Dhoni's green wicketkeeping gloves had a dagger logo embossed, which looked like an Army insignia.

The rule-book allows for only one sponsor's logo on the wicketkeeping gloves. In Dhoni's case, he already sports an SG logo on his gloves.

Taking a firm stand on the issue, the ICC denied the former India captain permission to wear the dagger insignia on his keeping gloves despite BCCI's assertion that it wasn’t “a military symbol”.

Michael Holding, the cricketer-turned-commentator, spoke about Chris Gayle's incident when he was given out on a delivery which should have been a free-hit.

Holding, who was one of the commentators during the Australia-West Indies game, termed the standard of officiating 'atrocious'.

"Even when I was playing and you were not as strict as they are now, you were allowed one appeal. You don’t appeal two, three, four times to the umpire," he said. "They are being intimidated which means they are weak. This has been an atrocious bit of umpiring by both."

According to a report, the ICC then wrote to the commentators to be fair while criticising umpiring decisions.

India captain Virat Kohli wasn't happy with the flashing LED bails that glow at being hit, but do not come off many a times, much to the disappointment of the bowlers.

There were instances involving David Warner, Quinton de Kock during the World Cup when the ball hit the stumps but bails didn’t come off. The reason being cited is that the weight of a zings bail is around thrice than that of a normal bail.

“I am sure no team would like seeing stuff like that when you actually bowl a good ball and then you don’t get the guy out. The ball hits the stump and the lights don’t come on, or the lights come on and the bail comes back on to the stump. I haven’t seen that happen so many times in the past,” said Kohli.

Sri Lanka filed an official complaint with the ICC about the "unfair" green pitches prepared for their World Cup games, in addition to the training, residential and transport facilities provided to the team. The ICC, on the other hand, denied the allegations, saying that the wickets were overseen by an independent advisor.

"What we have found out is that for the four matches we have played so far at Cardiff and Bristol, the ICC has prepared a green pitch," Sri Lanka team manger Ashantha de Mel had said. "At the same venues, the other countries have played on pitches are brown and favourable for high scoring.

"The pitch being prepared for our match against Australia on Saturday here at The Oval is green. It is not sour grapes that we are complaining. But it is very unfair on the part of the ICC that they prepare one type of wicket for certain teams and another type for others."

ICC said: "We employ an independent pitch advisor to work with the host curators at all ICC events and the ICC Men's Cricket World Cup 2019 is no different," the ICC said in a statement. "We are happy with the wickets that have been produced across the event in English conditions.

"At the heart of our planning is the philosophy that all 10 teams are treated equally to enable them to have the best possible preparation for the event.”