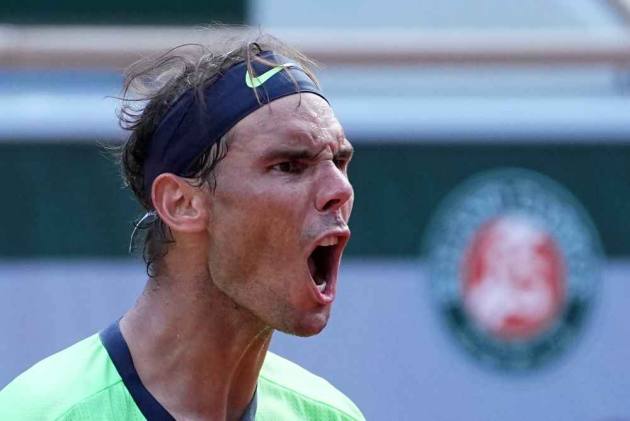 Rafael Nadal dropped a set for the first time at this year's French Open but ultimately advanced to the semifinals for a record-extending 14th time. (More Sports News)

Nadal was down 4-3 in the third set but won nine games in a row to seal the match.

Nadal will be up against either top-ranked Novak Djokovic or ninth-seeded Matteo Berrettini in the semifinals.

The 10th-seeded player from Argentina leveled their quarterfinal match by winning the second set 6-4 after losing the opener 6-3. Schwartzman is the first player to take a set against the 13-time champion this year.