A victory over Stefanos Tsitsipas would give the 34-year-old Novak Djokovic a second French Open title and, more importantly, a 19th major overall 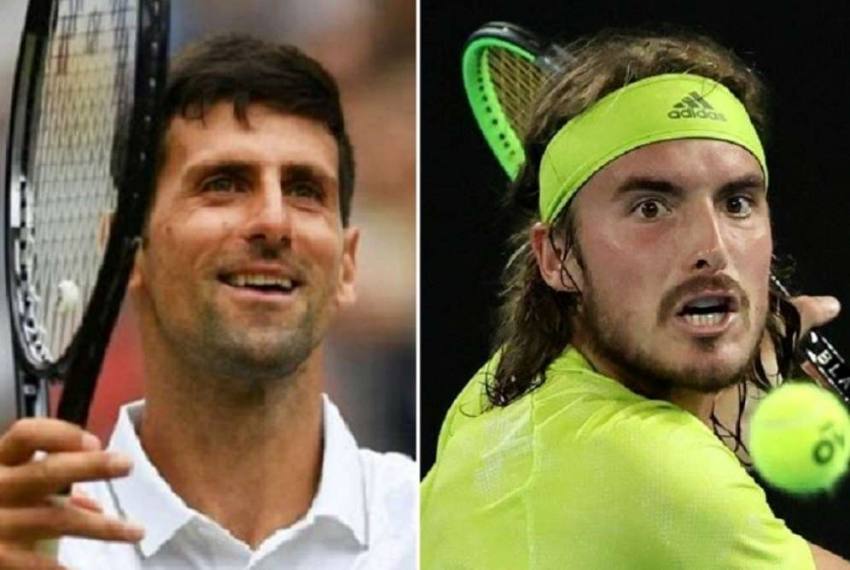 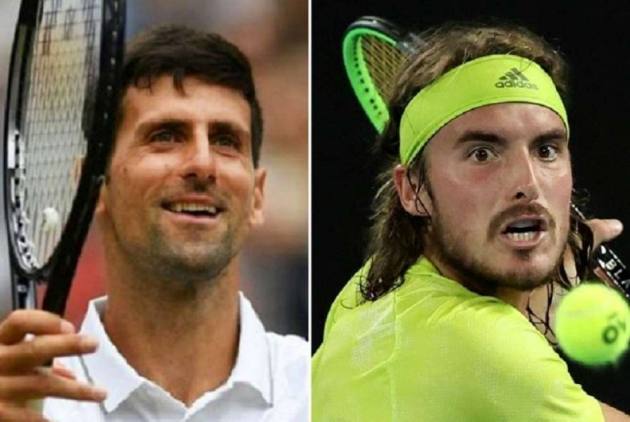 As big a deal, as significant an accomplishment, as it was for Novak Djokovic to eliminate Rafael Nadal in the French Open semifinals, there is still another match to play in Paris. (More Sports News)

And that  four-set, four-hour-plus victory over 13-time Roland Garros champion Nadal really won't mean much to Djokovic in the scheme of things if he can't finish the job Sunday by beating Stefanos Tsitsipas, too.

"It's not the first time that I play an epic semifinal in a Grand Slam and then I have to come back in less than 48 hours and play a final. My recovery abilities are pretty good, I must say, throughout my career," Djokovic said.

"I know what I need to do. Obviously, Tsitsipas, first time in the finals of a Grand Slam, if I'm not mistaken — for him, it's a great achievement, but I'm sure he doesn't want to stop there."

Neither, of course, does Djokovic.

He doesn't enter Grand Slam tournaments to get to finals (this will be his 29th, 28 more than his much younger opponent).

He has made perfectly clear that all he really cares about at this stage of his career is winning them, and a victory over Tsitsipas would give the 34-year-old from Serbia a second French Open championship and, more importantly, a 19th major overall.

That would be Djokovic's seventh title in a span of 11 Slams and move him within just one of the men's-record 20 accumulated by his two great rivals, Roger Federer and Nadal.

There's also this milestone within reach for Djokovic, something Federer and Nadal haven't done: He can join Rod Laver and Roy Emerson as the only men in tennis history to win each of the four major tournaments at least twice.

There were two first-time Grand Slam finalists in the women's title match Saturday afternoon in Paris, and unseeded Barbora Krejcikova beat No. 31 Anastasia Pavlychenkova 6-1, 2-6, 6-4 for the trophy.

Speaking at around midnight as Friday turned to Saturday after his 3-6, 6-3, 7-6 (4), 6-2 triumph dropped Nadal's record at Roland Garros to 105-3 — two of those defeats were against Djokovic — the No. 1 seed in the men's draw said he would take some time to catch his breath before thinking about what to do against Tsitsipas.

"I'm not the freshest guy right now, obviously. But (the) good thing is that I have a day and a half to rejuvenate and try to regroup," Djokovic said.

"Right now, it's all about resting and hopefully being able to be fit to compete in the best-of-five with a guy who is in a great shape."

Djokovic has won five of their previous seven encounters, although Tsitsipas did push him to five sets before losing in the semifinals of the 2020 French Open.

"I know it's going to be another tough one," Djokovic said.

"I'm hoping I can recharge my batteries as much as I can because I'm going to need some power and energy for that one."

He's the fourth-oldest finalist at Roland Garros in the Open era, which dates to 1968; the 22-year-old Tsitsipas is the youngest since Nadal won the title in 2008.

The age gap between Djokovic and Tsitsipas is the largest for a French Open men's final since Mats Wilander, 17, defeated Guillermo Vilas, 29, in 1982.

"I'm looking forward (to) leaving my entire body on the court," Tsitsipas said.

There has been steady progress toward this moment by Tsitsipas, who leads the men's tour in total match wins (39) and clay-court victories (22) this season.

His 6-3, 6-3, 4-6, 4-6, 6-3 victory over Alexander Zverev at Court Philippe Chatrier on Friday represented the Greek's first win in four career major semifinals, including three appearances in a row in that round.

The result also left Tsitsipas choking back tears during the on-court interview.

"I'm obviously just blessed to have the opportunity to play against the best and test myself, something that I've always dreamed and wished to happen one day," Tsitsipas said.
"I'm able to be here and really going for it. I love that."