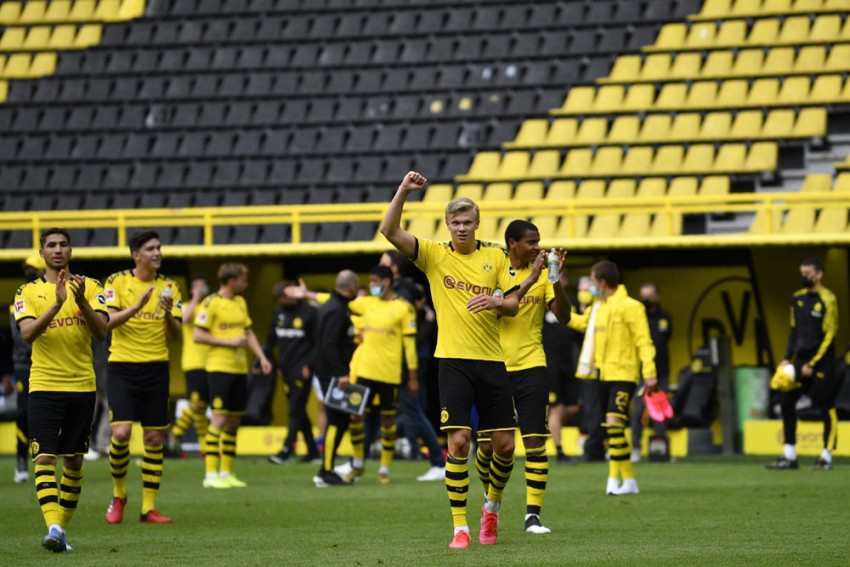 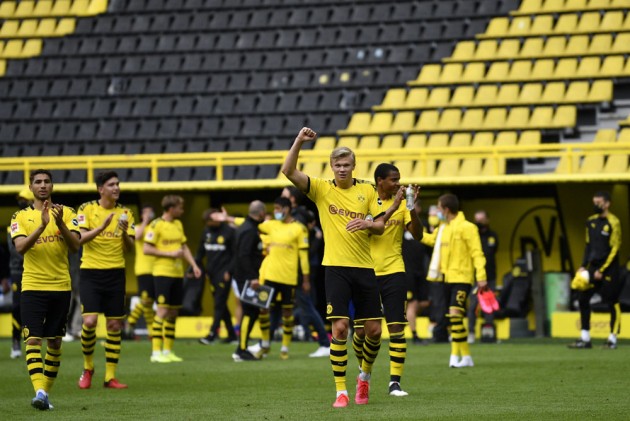 Dortmund had been the superior side in the first half, with Jadon Sancho crafting several opportunities – but without Haaland on the pitch after recent struggles with a knee problem, BVB were guilty of spurning some fine chances.

Haaland was introduced in the second half and had a role in Guerreiro finding the net, only for his effort to be wiped out by VAR.

After Fortuna twice went desperately close to stealing a win for themselves, which would have given Bayern a chance of clinching the title on the same day, Haaland sent a wonderful header into the net with one of the last actions of the match.