Paulinho, 32, was a free agent after being released from his Guangzhou FC contract in June 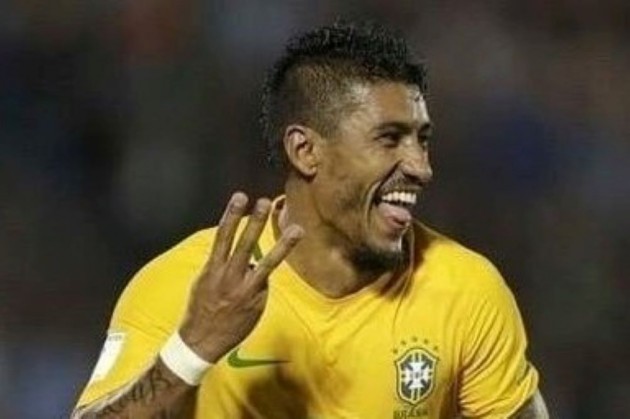 The 32-year-old Paulinho was a free agent after being released from his Guangzhou FC contract in June. He had been unable to return to China from Brazil due to coronavirus-linked travel restrictions put in place by Beijing.

Paulinho, who joined Guangzhou in June 2015 from Tottenham, won three Chinese Super League titles and the Asian Champions League in his two spells at the club.

In August 2017, he joined Barcelona before returning to Guangzhou in 2019.

In total, Paulinho scored 74 goals in 176 appearances for Guangzhou.