There is speculation that the 13th IPL, which was suspended indefinitely due to the COVID-19 pandemic, might be conducted in October-November if the T20 World Cup in Australia is postponed. 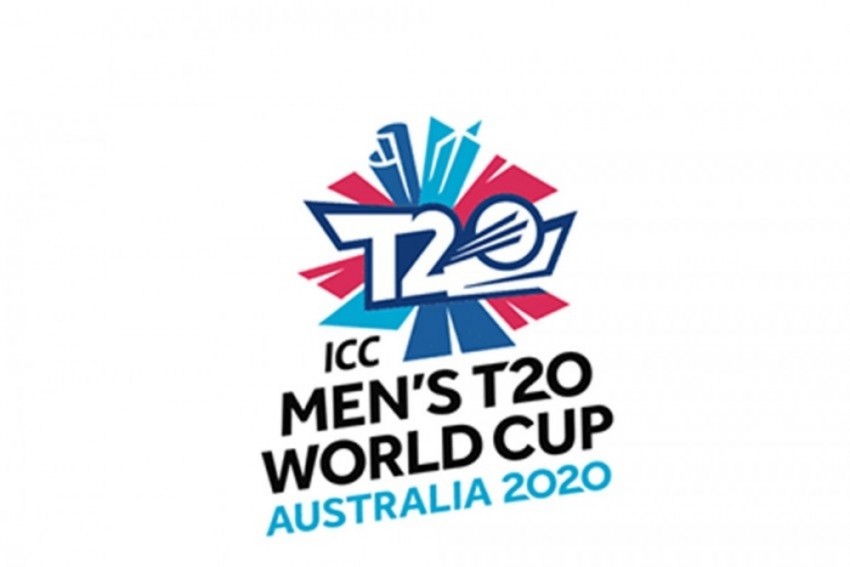 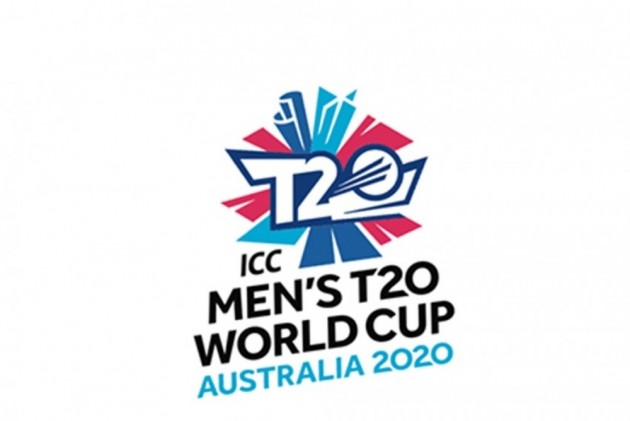 The IPL is just a "money grab" and cannot be allowed to take precedence over this year's T20 World Cup, said former Australia skipper Allan Border.

There is speculation that the 13th IPL, which was suspended indefinitely due to the COVID-19 pandemic, might be conducted in October-November if the T20 World Cup in Australia is postponed.

"(I'm) not happy with that. The world game should take precedence over local competition. So, the World T20, if that can't go ahead, I don't think the IPL can go ahead. I would question that decision -- it's just a money grab, isn't it, that one?" he said in ABC's Grandstand Cafe radio program.

"The World T20 should take precedence, for sure. The home boards should stop their players going to the IPL if that's the case."

Australia's Pat Cummins with a deal of AUD 3.17 million (INR 15.50 crore) is the highest paid non-Indian player in the league. The likes of Glenn Maxwell, David warner all have lucrative contracts with their respective franchises.

Border knows that India will have a bigger say in world cricket since they are contributing the lion's share in the ICC's revenue but said if IPL takes precedence over T20 World Cup, it would be "going down the wrong path."

"That would be just shut the gate, you know, India running the game. They're pretty close to it now, but I suppose if you're responsible for 80 per cent of global (cricket) income, you're going to have a fair say in what goes on, I get that," he said.

"But I think the world game can't allow that to happen. I don't think you can have India superseding what the international game has in place. That would be going down the wrong path."

The ICC's Cricket Committee has recommended a ban on the usage of saliva on the ball due to the risk of COVID-19 spread.

Border said the authorities will have to allow the use of an artificial substance to shine the ball.

"They will obviously have to relax the rules over polishing the cricket ball with some sort of substance other than sweat or saliva," the 64-year-old said.

"Whether you're allowed to scratch it, or put saliva to shine it on one side, or picking the seam — there's always something going on about the cricket ball, isn't there?