Stuart MacGill's stint in the top-flight was overshadowed by fellow Australian great Shane Warne, who is second on the list of all-time leading wicket takers in Test cricket 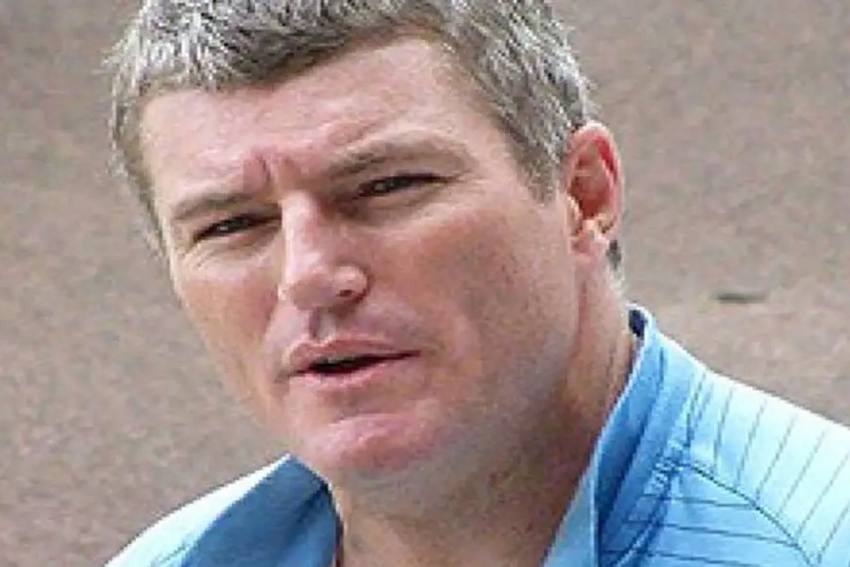 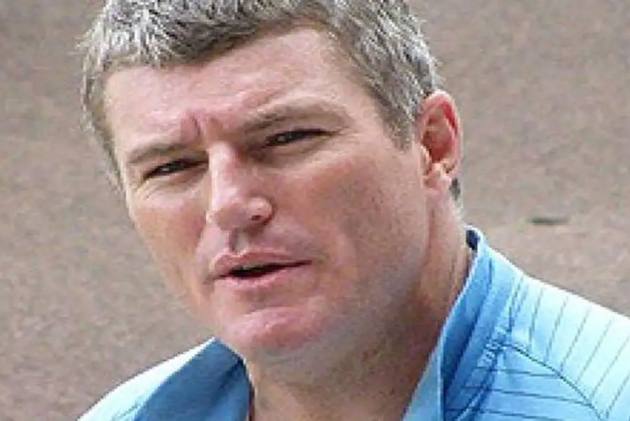 Quoting Australian police, the country's media reported that four men were detained in connection with the alleged kidnapping following a raid.

The incident took place on April 14 when he was bundled into a car and driven to a remote location, after which he was assaulted and threatened with a firearm.

"I know it was only an hour that he was held but it would have been a horribly frightful hour to endure," NSW Police superintendent Anthony Holton was quoted as saying by the local media.

In a press release, New South Wales state police said an incident was reported to them on April 20.

The statement said "detectives from the robbery and serious crime subsequently commenced an investigation and four men -- aged 27, 29, 42 and 46 -- were arrested" in the early hours of Wednesday.

The police said the kidnapping was financially motivated.

"He was seen as someone that they could get money from, although no money was paid prior to him being released."

MacGill, a former leg-spin bowler, ended his international career with 208 wickets in 44 Test matches for Australia between 1988 and 2008.

His stint in top-flight was overshadowed by fellow Australian great Shane Warne, who is second on the list of all-time leading wicket takers in Test cricket.