MS Dhoni is one of the co-owners of Indian Super League (ISL) franchise Chennaiyin FC, for which Anirudh Thapa is a key player 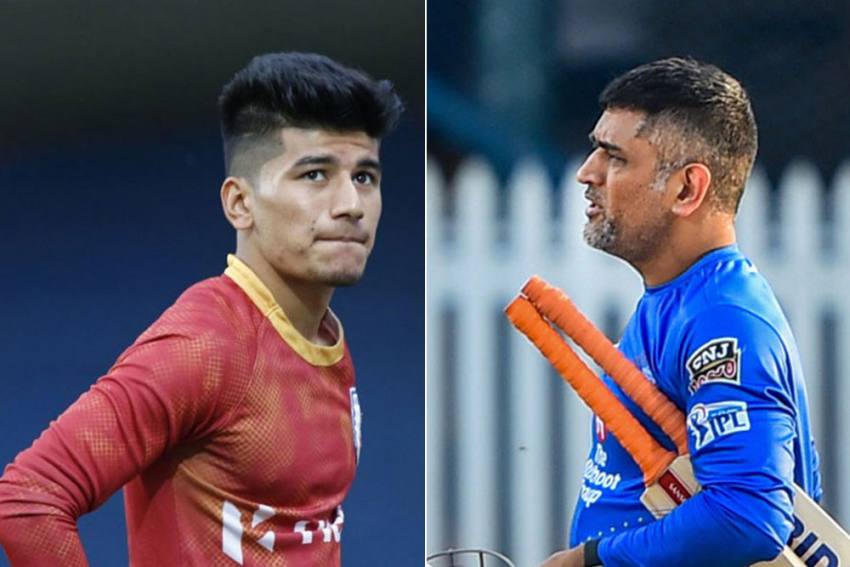 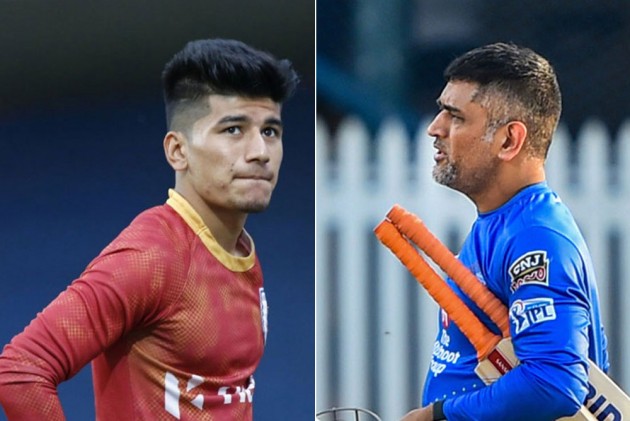 Dhoni is one of the co-owners of Chennaiyin FC, the twice winners of Indian Super League in 2015 and 2017-18 season.

The 22-year-old Thapa treasures his interactions with Dhoni during times when former India cricket captain would drop in to meet the Chennaiyin footballers.

"He (Dhoni) used to come whenever we had a team lunch. He would stay back to talk to the boys and shared his experiences. He's a very down to earth guy. Obviously Thala is my favourite cricketer," Thapa said.

"There were others who also asked him to come and sit with them, but instead he always preferred to sit with the footballers. He would say ‘Let me sit with the boys and let me share some experiences'."

Thapa, who has played 24 matches for India since 2017, said Dhoni would also share his on and off-field experiences with the footballers.

"He told us a lot about the struggles he has had to face in his own life and about his journey in cricket," Thapa said in a chat session on the official Instagram handle of the Indian football team.

"He also talked about the feeling and the moment when India won the World Cup. And that is something I will always remember because he is such a nice guy. What he has done and how successful he is can be seen by all. Hats off to you, Thala."

Dhoni became only the second Indian captain to win the ICC World Cup, when he lifted the coveted trophy at the Wankhede Stadium in Mumbai in 2011.

Thapa also shared his experience after being appointed Indian U-22 captain for the first time.

"Honestly, at that time, I didn't think that I deserved to be the captain. I spoke to my parents before the match but never told them that I was going to captain (the side).

"It was only then they watched it on TV that they realised it. It was more special because I had an assist in a goal and we won the match. I was happy that I could make my parents happy."

It's Like 2nd Innings Of Test Match: Anil Kumble On Fight Against COVID-19