The decision to bring the women's tournament into line with the men's was announced on Friday after an online meeting of the 37-member FIFA Council. 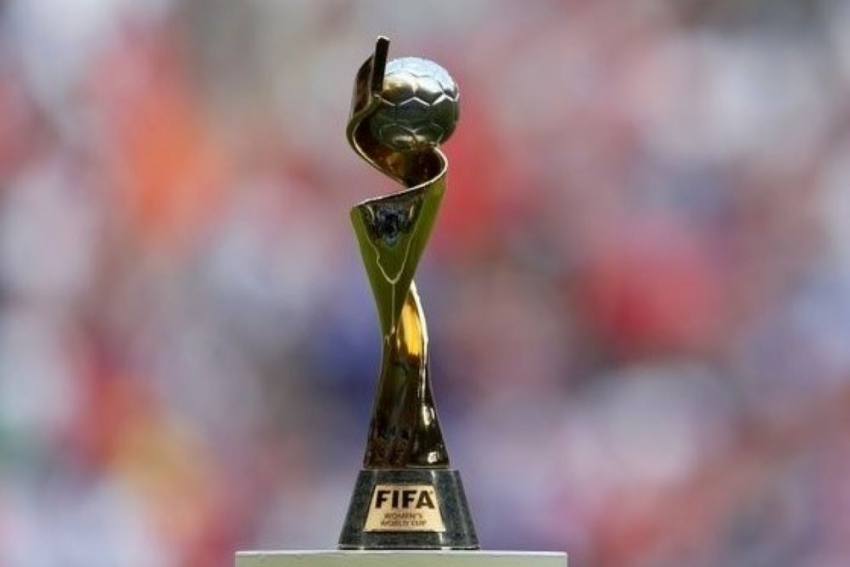 The decision to bring the women's tournament into line with the men's was announced on Friday after an online meeting of the 37-member FIFA Council.

The 2023 women's tournament will be hosted by Australia and New Zealand after they won a 22-13 vote over Colombia that split in regional blocs last June.

Colombia was backed by South American soccer body CONMEBOL and Europe's UEFA which forged a broader alliance several months before.

When a meeting of 211 FIFA member federations chose the 2026 World Cup host, the North American joint bid of the United States, Canada and Mexico won 134-65 against Morocco.

FIFA moved to a more open vote for men’s World Cups after a controversial double award for the 2018 and 2022 tournaments, which gave hosting rights to Russia and Qatar.

Those decisions in 2010 were made by an all-male FIFA executive committee, which was later widely discredited, and helped spark federal investigations in the U.S., Switzerland, and France.

In other business, FIFA president Gianni Infantino suggested a combined U.S.-Mexico league could be good for men’s club soccer.

"If you could bring those two together, then that would be incredible," he said in comments translated from Spanish.

"That could quite well be the best league in the world."

"We need to have new ideas," said Infantino, who has targeted raising standards outside of Europe and South America whose teams dominate the World Cup and Club World Cup.

The FIFA leader encouraged talks between soccer officials in the CONCACAF region, adding that "I trust them to take the best decisions."

Cristiano Ronaldo Named Serie A Player Of The Year Again