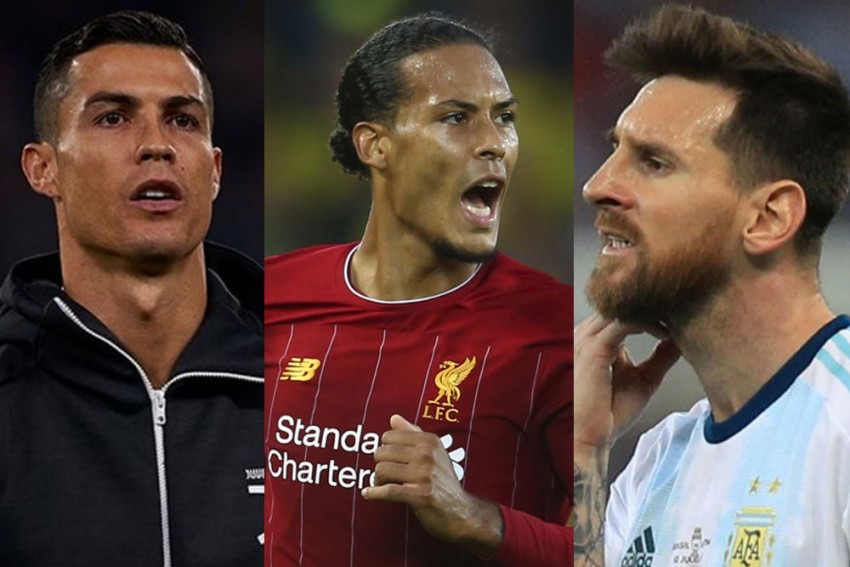 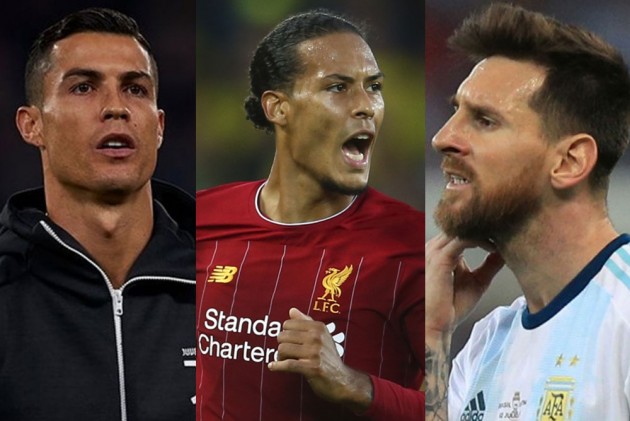 FIFA announced a 10-man shortlist for the gong in July and, following the initial voting period, the final three have been revealed.

Liverpool defender Van Dijk is the favourite of many after playing a vital role in the Reds' Champions League triumph and their Premier League title challenge – finishing just a point behind Manchester City.

He was recognised for his exploits just last week, when he was named UEFA's Player of the Year, beating Messi and Ronaldo to the prize.

Also Read: Football Is Made For Strikers, Says Pique

The Netherlands international also helped his country to the final of the Nations League, only for a Ronaldo-inspired Portugal to lift the inaugural title.

Ronaldo also enjoyed success at club level, helping Juventus cruise to an eighth successive Scudetto, finishing as their top scorer across all competitions with 28 goals.

Messi's numbers dwarfed Ronaldo's, though, as the Barcelona star scored 51 goals in total, including 36 from 29 starts in LaLiga, with Barca retaining their title.

Those goal-scoring exploits won Messi the European Golden Shoe and, on top of being LaLiga's most prolific player, he also set up 13 goals, a haul only matched by Pablo Sarabia.

Messi's Barca team-mate Marc-Andre ter Stegen is among the three finalists for the goalkeeper award, with City's Ederson and Alisson of Liverpool also in the hunt.

And there is a distinct Premier League feel to the final three of the coaches' award, with Jurgen Klopp, Pep Guardiola and Mauricio Pochettino all in the running.

The winners will be announced on September 23.