Home  »  Website  »  Sports  »  FC Goa Vs Al-Rayyan, Live Streaming: Preview, When And Where To Watch To AFC Champions League Match

FC Goa Vs Al-Rayyan, Live Streaming: Preview, When And Where To Watch To AFC Champions League Match 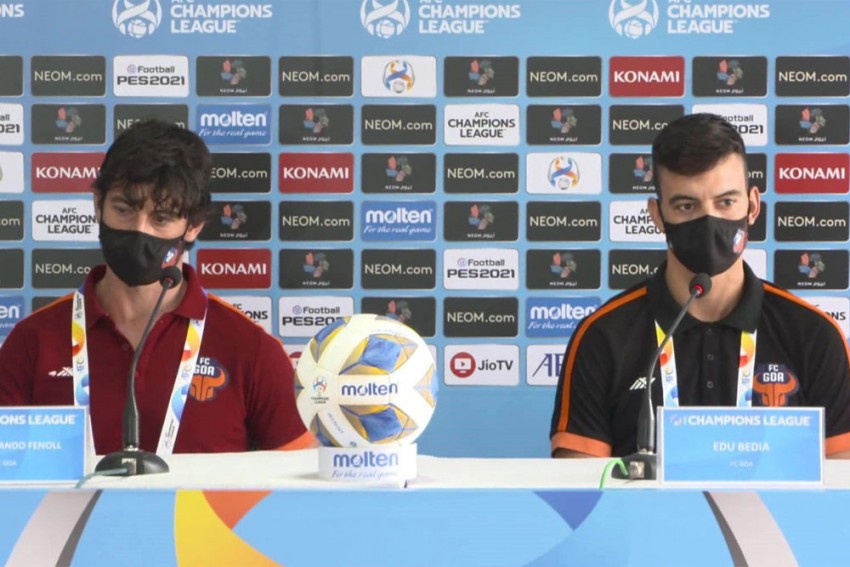 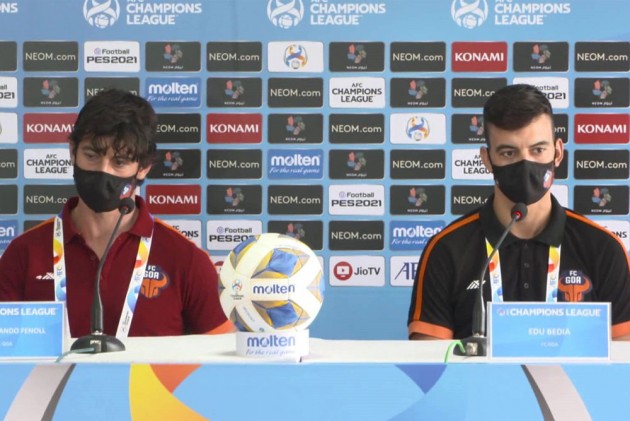 The AFC Champions League will be played in India for the first time from Wednesday with FC Goa becoming the only team from the country to feature in the group stage of the continent's top-tier competition in club football. (More Football News)

The Gaurs will take the field against Qatar's Al-Rayyan SC at the Jawaharlal Nehru Stadium and head coach Juan Ferrando will hope that his team can fully utilise the advantage of playing at home.

The ISL 2019-20 League champions will compete alongside Persepolis, Al-Rayyan and Al-Wahda in Group E in the most prestigious club competition in the continent.

The Indian club will have its task cut out as it will be up against a side coached by former Paris Saint-Germain manager Laurent Blanc.

The home team will also have to contend with the likes of former FC Porto star Yacine Brahimi and prolific Ivorian striker Yohan Boli.

Besides Al Rayyan, the Gaurs will also have to contend with other well-known Asian clubs in the form of Persepolis FC (Iran) and Al Wahda (UAE).

Ahead of their debut in the league, FC Goa head coach Ferrando described it as a "once-in-a-lifetime" opportunity for the players to compete against some of the biggest names in Asia.

Having won the ISL League Winners' Shield in the 2019-20 season, FC Goa qualified for the 2021 AFC Champions League Group Stage -- the first time that a team from India will be playing at this stage of the competition.

"(We are) very excited. This is one of the biggest competitions in the world alongside the likes of the UEFA Champions League and Copa Libertadores," Ferrando said.

"This is a once-in-a-lifetime experience for many. These are the kind of things you start playing football for. We are all very enthusiastic about it and hope to make the country proud. It's a huge one. Not only for FC Goa but also for the entire nation. This is an opportunity for our players to play against some of the biggest names in Asia."

"Our goals are still far. My mindset is not to think about what we have done so far but always to think of what is left to do to get closer to our goals," Ferrando said.

The Qatari side made it to the playoffs of last season's AFC Champions League campaign where they lost to Iranian club Esteghlal Tehran FC.

As is the case with FC Goa, they have also achieved direct qualification for this season and will be looking to make a good start to their campaign.

For the visiting team, an Africa Cup of Nations winner in 2019 with Algeria, France-born winger Yacine Brahimi brings attacking flair to Al Rayyan with his skill, pace and unpredictability.

He finished as the joint top scorer in the Qatar Stars League in the 2019-20 season and Blanc's team will need him to be on top of his game as they look to push for a place in the knockout rounds for the first time.

As far as FC Goa are concerned, Ishan Pandita is one of the most exciting talents to emerge in Indian football in recent years, having spent time in the academies of Spanish clubs Almeria and Leganes.

After being used off the bench so effectively in his debut season with FC Goa, he earned his maiden call-up for the India national team. The 22-year-old will look to make a name for himself as FC Goa appear in the group phase of the league for the first time in their history.