Faf du Plessis is unsure of his ODI future but says it will be hard to walk away after his century against Australia. 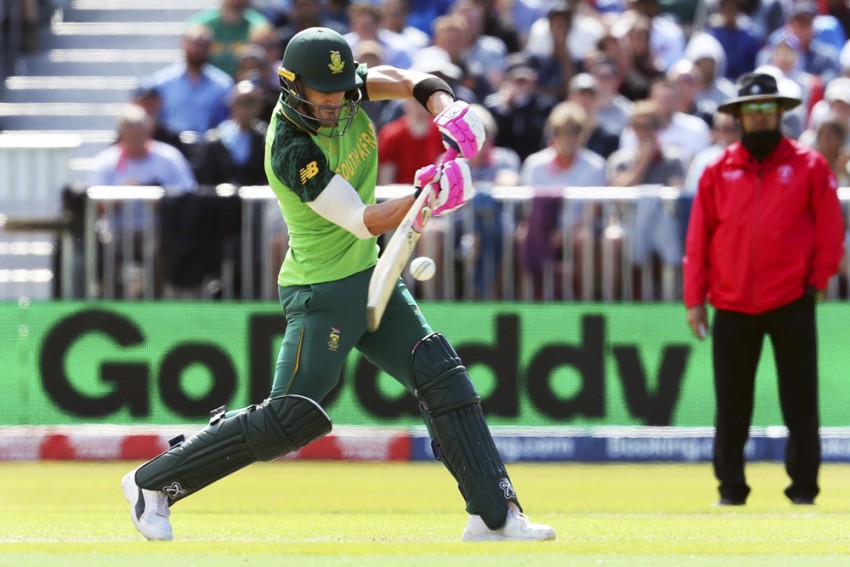 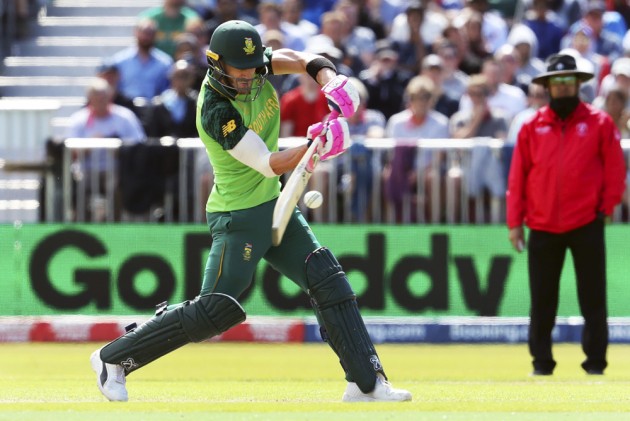 South Africa captain Faf du Plessis will make a decision on his ODI future "in front of a fireplace with a glass or red wine" after his century set up a Cricket World Cup win over Australia.

Du Plessis made exactly 100 at Old Trafford on Saturday as the Proteas beat the holders, who fell short on 315 all out in reply to 325-6, by 10 runs in the last group game of the tournament.

The skipper stated ahead of the game that he would consider his international future in the 50-over format after leading his country in England and Wales.

Faf Du Plessis hinted that he may continue his ODI career after a victory which ensured Australia will face England, rather than New Zealand, in a semi-final at Edgbaston next Thursday, but gave no guarantees.

Player of the Match #FafDuPlessis had a ðÂÂÂÂÂÂ day with the bat and as captain. Just the way for a proud skipper to finish #CWC19 after a disappointing campaign. #ProteaFire pic.twitter.com/ZD0plaXEDX

Asked whether he had played his last ODI, he said: "I don't know right now. As I said before the previous, or the before the game yesterday, I love playing for South Africa but the big thing for me is to have purpose as a leader.

"I don't want to just play games for the sake of playing games. When I play I want to make sure I'm motivated to keep doing it and right now sitting here I am still, very very much motivated.

"I decided way before this World Cup that I was going to play the World Cup, win or lose, good or bad, and then after the tournament sit down and just like anything just relook at what how hungry you are, how motivated, what has Cricket South Africa, what is their plans?

"So those things will happen over the next three, four weeks. But I really enjoyed today so it will be hard to walk away from the feeling of today and playing international cricket.

"But that will probably be decided in front of a fireplace with a glass of red wine in my hand."

'My Job Is To Keep My Head Straight,' Rohit Sharma Vows Sachin Tendulkar World Cup Milestone Not A Distraction