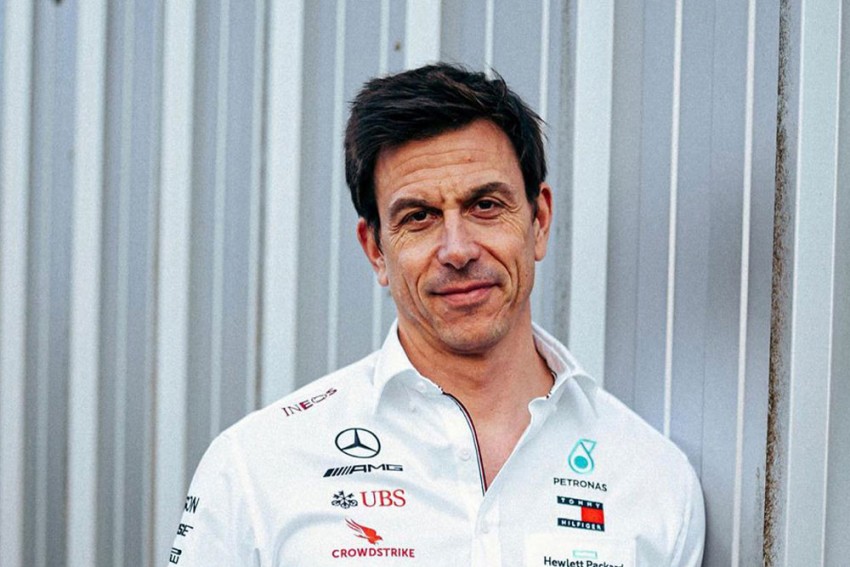 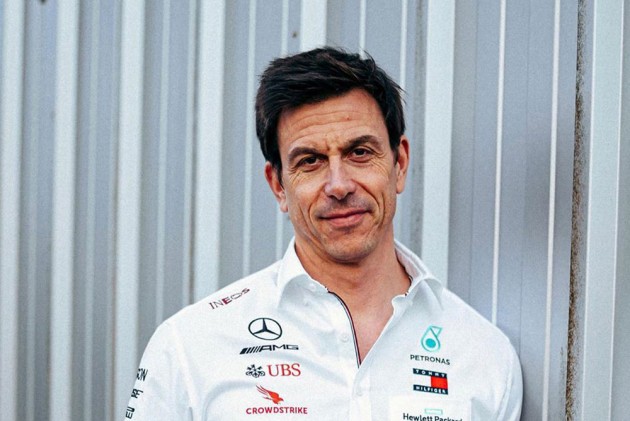 With the coronavirus pandemic wreaking havoc with F1's 2020 calendar, there has been a push for a change to the qualifying format at tracks that host more than one grand prix.

A proposal whereby a race with a start order based on reversed championship positions would determine grid placings for the main event on the second Sunday has received "overwhelming support", according to Red Bull team boss Christian Horner.

But Mercedes, who have won six consecutive constructors' championships, oppose the idea, with Wolff insisting the sport does not need gimmicks and expressing his reluctance to give rivals a "gift" to deny Lewis Hamilton further championship glory.

"First of all, we seem to be digging out old ideas that have been diligently analysed and have been rejected for some good reasons," Wolff said to Sky Sports.

"We know it from touring car racing that strategy games are the name of the game, and if you know that you're not in a great position on the weekend before, you may decide to DNF a car and start the next weekend on pole. Maybe [there are] teams that will be using that for an advantage.

"Then, midfield cars will fight heavy for position, as they should, so for the top teams coming from behind it will mean more risks in overtaking and that could mean making this championship a bit of a lottery.

"The number two reason is that we simply love the meritocracy of Formula One. Best man, and best machine, wins. I think a lot of fans have expressed that same view.

"We are real racers, we think Formula One doesn't need a show format like wrestling and the DNA is important."

How many development ideas fail during an @F1 season...

Did James answer your question in our fan Q&A? You'll have to watch the video and find out!

Wolff added: "The third reason, and this is the more inward-looking reason, is simply that we have a championship to play for.

"We believe we have a good car, and of course for the second and third place team it's an advantage to start in front. Formula One is a tough business and you're not here to make any gifts.

"We don't need a gimmick to turn the field around to create more exciting racing."