EXCLUSIVE: With No Discussion, As Many As 17 Resolutions Breezed Through At December 1, 2019, BCCI AGM 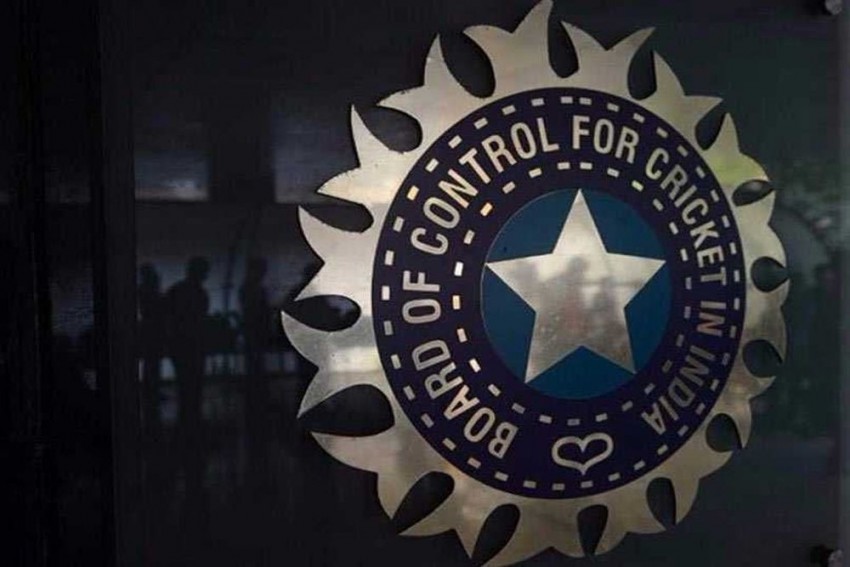 Five of the 17 resolutions passed were related to the proposed amendments in the new Supreme Court-approved BCCI constitution.
Twitter
Qaiser Mohammad Ali May 28, 2020 00:00 IST EXCLUSIVE: With No Discussion, As Many As 17 Resolutions Breezed Through At December 1, 2019, BCCI AGM 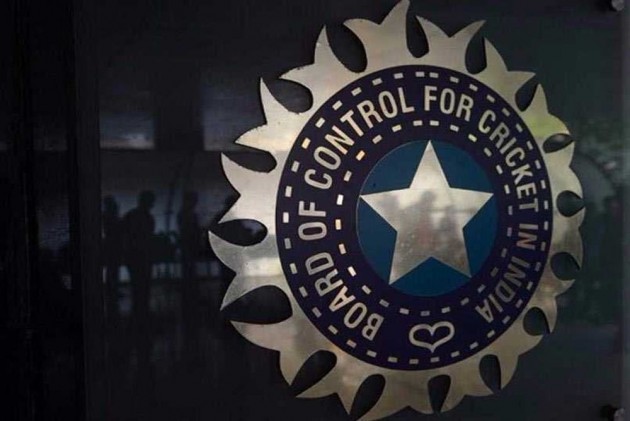 The December 1, 2019, AGM of the Board of Control for Cricket in India (BCCI) was an eventful one, to say the least. A mindboggling 17 resolutions were passed in a mere 108 minutes, as smoothly as a hot knife cuts butter, it is now revealed. There was virtually no discussion on any of the agenda items as just months ago four groups within the BCCI, forced by the circumstances, had reluctantly ‘joined hands’ to ‘avoid’ elections at the October 23 general body meeting.

Since everyone in Indian cricket wanted to get rid of the SC-appointed Committee of Administrators (CoA) that was managing the show, the four groups, led by former BCCI president N. Srinivasan, Sourav Ganguly, the Anurag Thakur/BJP, and former IPL chairman Rajeev Shukla, preferred a compromise formula than lock horns in a contest. So, whatever agenda was taken up sailed smoothly, without anyone daring to initiate discussion or debate (a copy of the agenda is with Outlook). Imagine, minutes of 11 meetings, held between September 21, 2016, and October 23, 2019, were passed in the blink of an eye.

ALSO READ: How Fractured BCCI Disagreed To Agree Over Sourav Ganguly As President

Whatever happens to the BCCI application for extension in the Supreme Court, the December AGM is a story in itself. It was the first AGM convened by the BCCI after it elected Sourav Ganguly as its president and Jay Shah its secretary, among others, on October 23. The AGM at the BCCI headquarters, situated inside Mumbai’s Wankhede Stadium, began at 11.40 am and concluded at 1.28 pm – lasting a total of 108 minutes. But the long agenda of the meeting sailed through in virtually no time, with no interruption from anyone, says an official who was present at the meeting.

“It was typical of the BCCI -- all resolutions were clearly done in advance. Nobody knew what the resolutions were, so to say, even as 40-odd members were attendance,” the secretary of a state association who attended the AGM told Outlook. As many as 39 states, including newly inducted/promoted nine new associations, had attended the AGM, with Manipur and Association of Indian Universities being absent.

“No, there were no discussions, at all. It was totally politicalised, so what else you could expect in that scenario. Also, more than 60 percent members attending the AGM were new and some of them were lost in the occasion. They had no idea what was happening. Further, many of state associations had sent dummy candidates to the AGM and I think many of them didn’t know anything about cricket,” the official disclosed.

Five of the 17 resolutions passed were related to the proposed amendments in the new Supreme Court-approved BCCI constitution that the Board later filed in the apex court for approval. But after the court didn’t provide a hearing for long, the BCCI on April 21 filed an ‘application for direction’ for the same set of amendments that it had filed earlier, hoping for a quick favourable order. However, that has not happened so far, even as the tenures of Ganguly and Jay Shah are coming to an end, as per the six-year-at-a-stretch-in-administration rule in the new constitution.

The five resolutions passed at the December 1 AGM and pertained to the constitution amendments were:

“RESOLVED THAT subject to approval with or without modifications of Hon’ble Supreme Court the following Rule 6.4 of BCCI Constitution

“RESOLVED THAT subject to approval of Hon’ble Supreme Court the following Rule 6.5 of BCCI Constitution

“RESOLVED THAT subject to approval with or without modification of Hon’ble Supreme Court the following Rule 7.3 of BCCI Constitution

“RESOLVED THAT subject to approval of Hon’ble Supreme Court the following Rule 19(2) of BCCI Constitution.”

Rule numbers 6.4 and 6.5 deal with relaxation in tenures of the office-bearers of the BCCI. Besides these two resolutions, the other ones authorised Jay Shah to represent the BCCI at meetings of the ICC Chief Executive Committee, and also authorised him to “sign all legal documents including Vakalatnamas on behalf of BCCI and further delegate the authority to sign the said documents to any officer of BCCI”. Another resolution authorised Jay Shah and new treasurer Arun Singh Dhumal “to approve and authorise respectively, all recommended payments related to IPL”.

CoA head Vinod Rai had said in November that the BCCI would have to “prove to the Supreme Court” that some of the rules in the new constitution its bench approved were “impractical”. “For whatever reasons, the Supreme Court decided what it decided. Now, it’s for the BCCI to convince the court that ‘look, it’s impractical’,” Rai, who had demitted the CoA’s office on October 23, had told Outlook in an interview.

ALSO READ: ‘BCCI Will Have To Convince Supreme Court For Proposed Amendments To Its Constitution’

The BCCI has many times in the past too has made wholesale amendments to its erstwhile constitution, but those changes were amended within the general body. Since the present constitution has been approved by the Supreme Court itself, with a clear-cut rider within the new constitution – “Any such amendment will not be given effect to without the leave of the Hon’ble Supreme Court.” – the BCCI will have to get gets the court’s nod to make the proposed changes effective.

Hopeful Of IPL Happening This Year, Even If It's Without Spectators: Anil Kumble