The 21-year-old student told police she was attacked and knew the man who raped her, showing them an Instagram profile with Bacarri Jamon Rambo's name on it 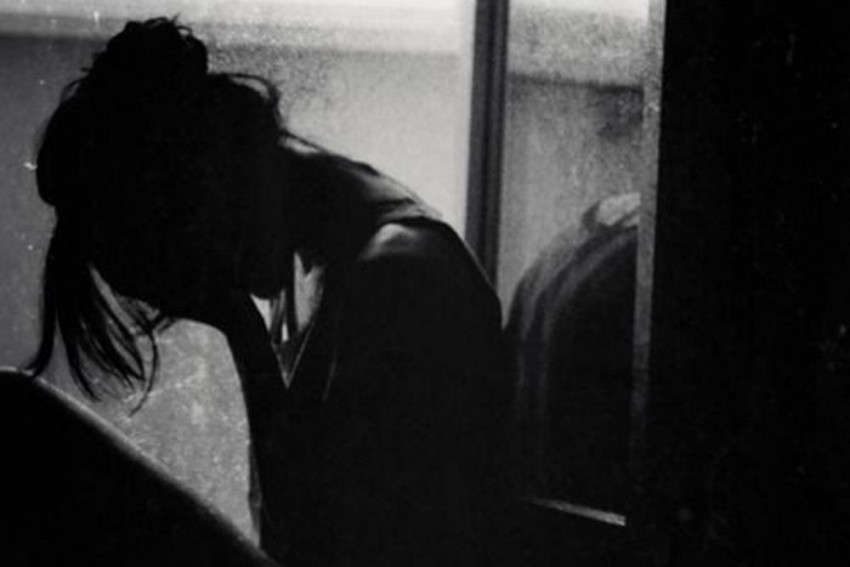 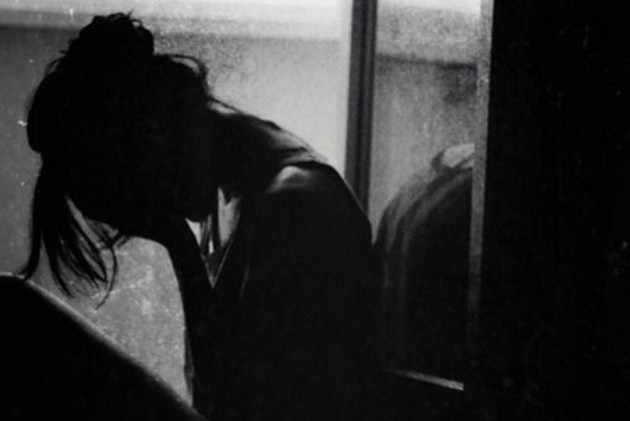 A former NFL player and University of Georgia football standout has been arrested and charged with raping a UGA student, authorities said. (More Sports News)

Bacarri Jamon Rambo, 29, was charged Monday with rape, news outlets reported. He was being held at the Athens-Clarke County Jail without bond Tuesday afternoon.

Athens-Clarke County Police responded to a reported rape Saturday near the university at an apartment complex where Rambo reportedly lives.

The 21-year-old student told police she was attacked and knew the man who raped her, showing them an Instagram profile with Rambo's name on it. Further details weren't immediately released.

Rambo has been a graduate assistant coach with the UGA football program for the past two seasons.

His attorney, Kim Stephens, said the arrest stems from an incident between Rambo and his accuser Friday night at the apartment complex, The Atlanta Journal-Constitution reported.

Stephens said the woman told police she "didn't consent to intercourse to some degree" but Rambo said she did.

"He co-operated with police when they came out," Stephens said.

"It's been a fast turnaround. They didn't wait for any scientific evidence to come back or anything before they took warrants."

Rambo was an All-American safety at Georgia and holds a tied program record 16 interceptions during his tenure. He was drafted by the Washington Redskins in 2013 and has also played with the Miami Dolphins and the Buffalo Bills. He ended his career in 2017.