N Srinivasan's daughter Rupa, the wife of Gurunath Meiyappan who is serving a life ban for his involvement in the 2013 Indian Premier League (IPL) spot-fixing scandal, was elected unopposed as the president of TNCA at its 87th Annual General Meeting. 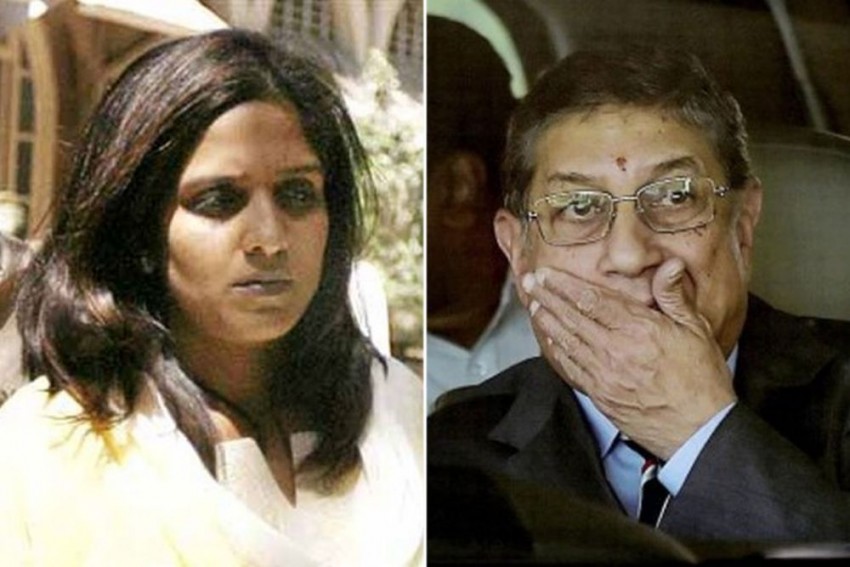 With Rupa taking over the reins, TNCA will remain under control of the Srinivasan family, as it has been the case for the better part of the last two decades.
Twitter
Outlook Web Bureau 2019-09-26T12:35:23+05:30 Ex-BCCI Chief N Srinivasan's Daughter Rupa Gurunath Elected TNCA President 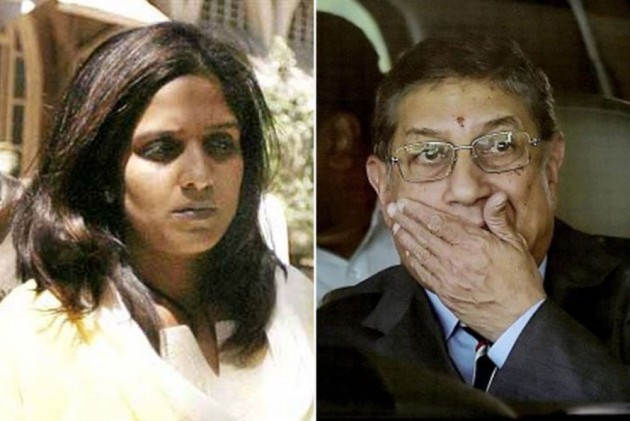 Rupa Gurunath, daughter of former BCCI chief N Srinivasan, was on Thursday (September 26) elected unopposed as president of the Tamil Nadu Cricket Association (TNCA), making her the first woman to head a state unit of the Indian Board. (CRICKET NEWS)

Rupa is the wife of Gurunath Meiyappan, who is serving a life ban for his involvement in the 2013 Indian Premier League (IPL) spot-fixing scandal.

Rupa was elected at the TNCA's 87th Annual General Meeting.

As the filing of nominations came to a close on Wednesday evening, Rupa's was the only nomination filed for the post of president, whose election was announced on the floor of the house as per TNCA norms.

The TNCA's Executive meeting on Sunday decided to hold the elections on Thursday.

TNCA recently hit the headlines after unnamed officials, coaches and players in its franchise-based Tamil Nadu Premier League were accused of being involved in match-fixing.

An inquiry is currently underway in the matter.

The Supreme Court had allowed the TNCA to hold elections for its office-bearers, but said the results will be subject to a final decision on the body's compliance with Lodha reforms.

The results of elections will be subject to the order of the top court and legal remedies will be available to parties involved.

The Committee of Administrators (CoA) governing Indian cricket, in its submissions before the apex court, had complained that the TNCA did not comply with the new BCCI constitution as mandated by the top court.