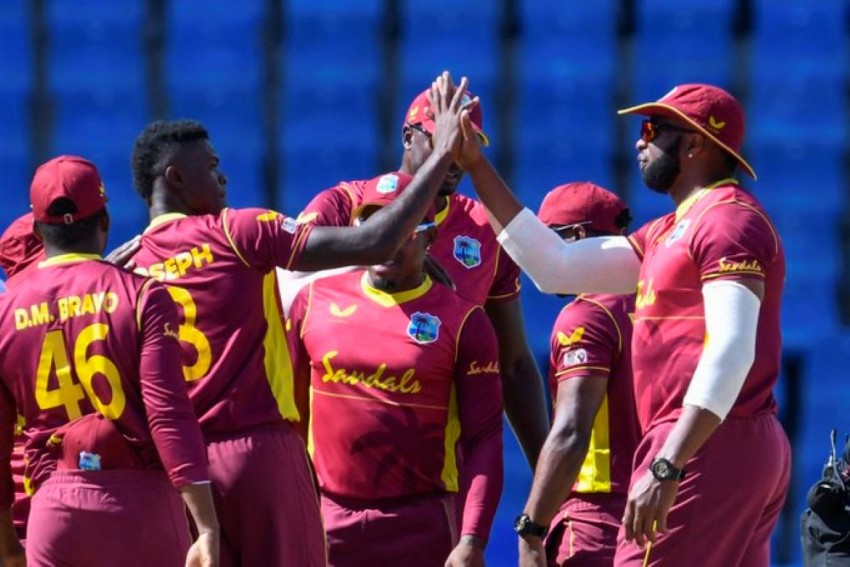 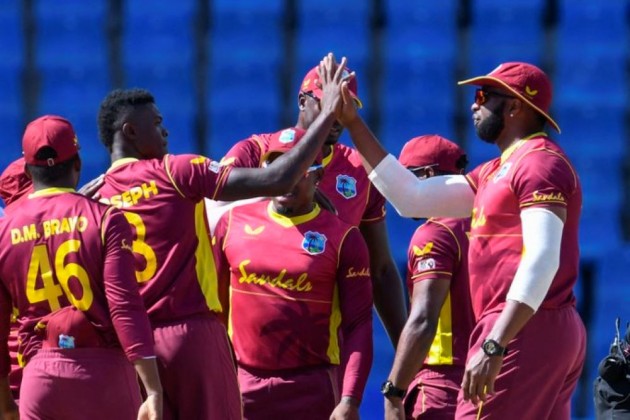 A 192-run opening stand between Evin Lewis and Shai Hope and cool finishing by Nicholas Pooran steered the West Indies to a five-wicket win over Sri Lanka in the second one-day cricket international. HIGHLIGHTS |  NEWS

The West Indies also earned a winning 2-0 lead in the three-match series.

A middle order slump which saw the home side slip to 233-4 when captain Kieron Pollard was out in the 46th over put late pressure on the West Indies.

But Pooran made an unbeaten 35 from 38 balls to steer his team home in the final over in the West Indies’ highest successful ODI run chase against Sri Lanka.

The West Indies came to the 48th over needing 31 runs from 18 balls. Fabian Allen hit a six from the first ball from Nuwan Pradeep to eat into the deficit but was out next ball, leaving the match still in the balance.

Pooran hit a four from the next delivery to ease some of the pressure on the home side and the West Indies was in a stronger position when Pradeep’s over conceded 18 runs, leaving 13 runs to be scored from the last 12 balls.

Dushmantha Chameera bowled a tight 49th over, conceding only four runs, and the West Indies came to the last over still needing nine runs to win.

The first ball was a dot ball but Pooran went down on one knee to strike a superb cover drive for four from Pradeep's second ball, putting the West Indies five runs from victory.

"You could say (it was too close for comfort)," Pollard said. "But at the end of the day we take the win. The guys batted well.

"Evin scored a hundred and in the dressing room we asked him for a hundred. It was nice to see Pooran finishing off the game and it was a total team effort."

Sri Lanka batted first after winning the toss and slumped to 50-3 in the ninth over.

Danushka Gunathilaka's luck turned and his 96 from 96 balls led Sri Lanka's recovery. Gunathilaka seemed to have been wronged when he was given out for obstructing the field in the first ODI which the West Indies won by eight wickets.

He batted superbly on Friday, re-establishing the Sri Lanka innings in a partnership of exactly 100 for the fourth wicket with Dinesh Chandimal, who made 71.

A quick-fire innings of 47 from 31 balls by Winandu Hasaranga lifted Sri Lanka to a competitive total.

"In our batting, we lost a couple of wickets in the early part but we recovered," Sri Lanka captain Dinush Karunaratne said.

"Unfortunately those two batsmen who got runs today couldn't go on to a big one."

The final ODI is at the same venue on Sunday.