Everton jumped into second place above Leicester and Manchester United. They are two points behind rival Liverpool 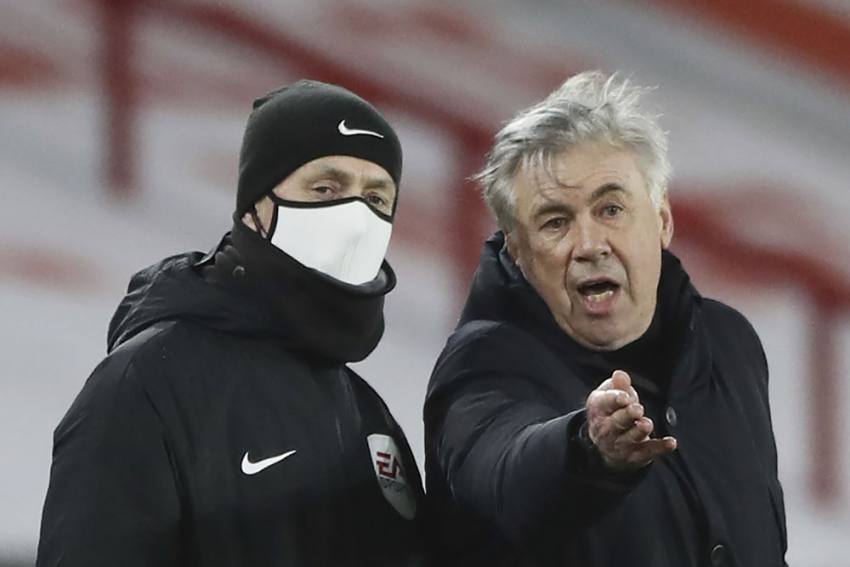 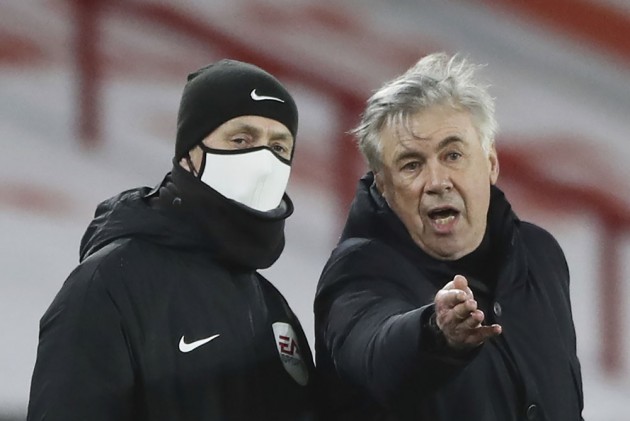 Gylfi Sigurdsson produced a Merseyside top two in the Premier League by scoring a late goal for Everton in its 1-0 win over last-place Sheffield United. (More Football News)

The Iceland midfielder beat goalkeeper Aaron Ramsdale with a low shot from inside the area in the 80th minute following some good buildup play involving Abdoulaye Doucoure and Bernard.

Everton jumped into second place above Leicester and Manchester United, after their 2-2 draw earlier Saturday. Everton is two points behind rival Liverpool, which plays at home to West Bromwich Albion on Sunday.

Everton has won its last four games, despite having key players injured such as Lucas Digne and James Rodriguez. Brazil forward Richarlison was also missing against Sheffield United while he followed concussion protocols.

It is Everton's second four-win streak of the season, with the team also picking up a maximum of 12 points from its opening four games to be the early league leader.

Sheffield United has lost 13 of its 15 league matches this season and is only the third club in top-flight history to be without a win after Boxing Day, after Burnley in 1889-90 and Bolton in 1902-03.