Sweden are in Group E along with Spain, Slovakia and Poland in the Euro 2020. Here's team preview 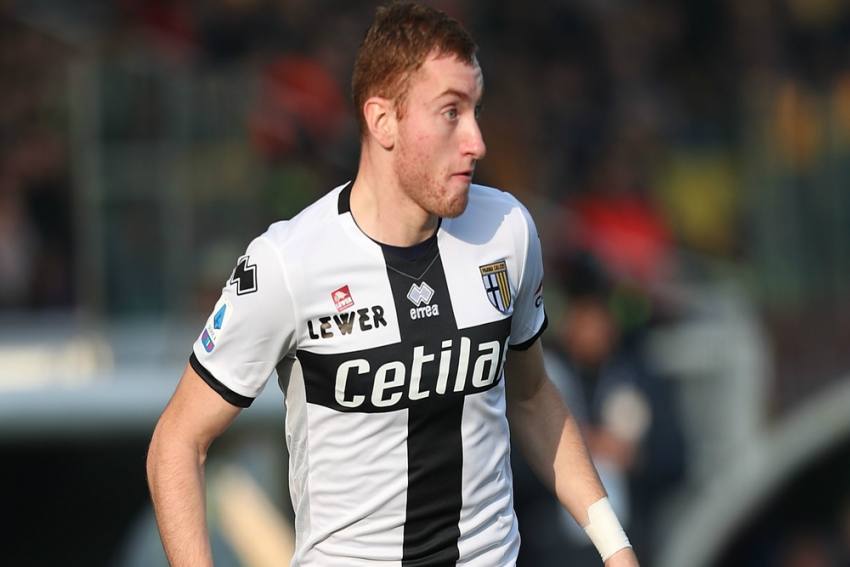 Sweden was just starting to dream a little bigger ahead of the European Championship with its greatest ever player back in the squad after Zlatan Ibrahimovic ended his five-year international retirement in March. (More Football News)

All that optimism has been punctured, though, after the 39-year-old Ibrahimovic ruled himself out of the tournament last month because of a knee injury.

So, Sweden is back to square one after a frenzied two months of Zlatan-mania.

And maybe that's not a bad thing.

They are placed in a tricky Group E with Spain at the helm. Poland and Slovakia are the other two teams in the group. Sweden should be able to cruise into next round but match against Poland will surely decide the fate. Sweden open against Spain on June 14. They take on Slovakia on June 18, followed by Poland on June 23.  Sweden should finish runners-up in this group. If this happens then they face runners up of Group D, which consists England, Croatia, Scotland and Czech Republic.

There's no chance of it being “The Zlatan Show” now. For Sweden coach Janne Andersson, that might mean simply going back to the approach that hardly served the team badly without Ibrahimovic. After all, Andersson-led Sweden to the World Cup quarterfinals in 2018, without the country's record scorer. During the 4½ years Ibrahimovic was away, Sweden established a new identity and better team ethic. Play no longer went through one individual.

Players came out of their shells. Like striker Alexander Isak and wide midfielders Emil Forsberg and Dejan Kulusevski, exciting attackers who can make a difference in their own right.

Of course, Ibrahimovic is still among the world's standout strikers, as he has showed with AC Milan in Serie A this season. He is from that rare breed of players who can create something out of nothing.

And it would have been fun watching Sweden take on Spain, Poland and Slovakia in Group E with Ibrahimovic leading the line.

Sweden quickly needs to move on. Who knows, Ibrahimovic's absence may yet prove a blessing in disguise. (With inputs from AP)