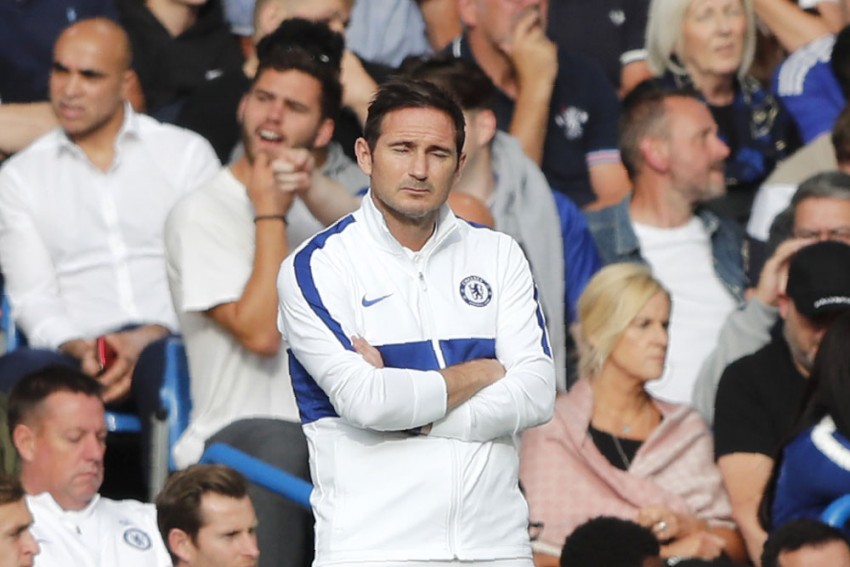 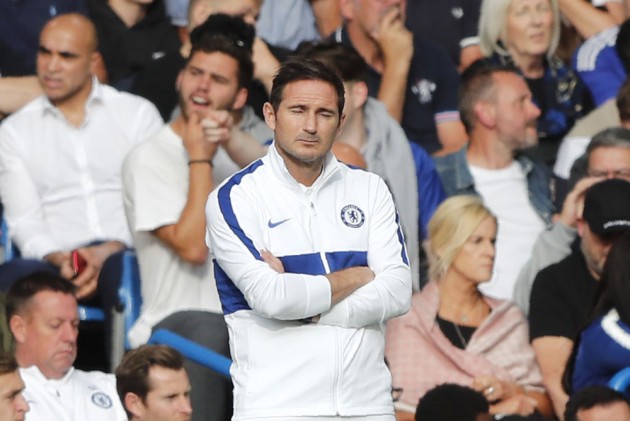 Frank Lampard called on Chelsea to show more "personality" after the English Premier League draw with Leicester City which left them still searching for a first win of the season. (Football News)

The Blues were held 1-1 by the Foxes on Sunday after Mason Mount's opener was cancelled out by Wilfred Ndidi's second-half header.

Also Read: Mount Hits The Heights Before Foxes Bite Back

It left new boss Lampard with just one point from a possible six after last weekend's 4-0 loss to Manchester United, while his team were beaten on penalties by Liverpool in the UEFA Super Cup in midweek.

"We let Leicester get back into the game and in the second half I wasn't very happy," said Lampard, who won the Champions League and three Premier League titles as a player at Stamford Bridge.

"We didn't have enough calmness on the ball and we allowed them back into the game. The performances we've had I've been delighted with big patches of it.

"We need to be ready when the game leaves us to grab it back. You need personality. We had it in midweek [against Liverpool] but today we didn't quite have it."

3 - Frank Lampard is the first Chelsea manager to fail to win any of his first three games in charge of the club since Rafael Benitez in the 2012-13 campaign. Introduction. pic.twitter.com/8nZwwsL6Hq

Lampard said it will take time for his team to get to where he wants them to be, but insisted he knew there would be setbacks along the way.

"I was under no illusion when I came here that there would be moments like this," he added.

"It takes time to get to where you want to be. We have to work on the pitch and reflect on the things we need to improve."

Lampard picked out midfielder Mount for praise after the youngster scored his first senior goal for the club in the seventh minute, dispossessing Ndidi before firing a low shot beyond Kasper Schmeichel.

"I'm delighted for Mason and that typified how we started the game," he said. "It was a really good start. At that point, we were flying and Mason was driving it. He should be happy with that moment."