Jofra Archer, who finished as England's leading wicket-taker with 20 scalps in 11 innings during the Cricket World Cup 2019, was coping with the murder of his cousin Ashantio Blackman throughout the tournament. 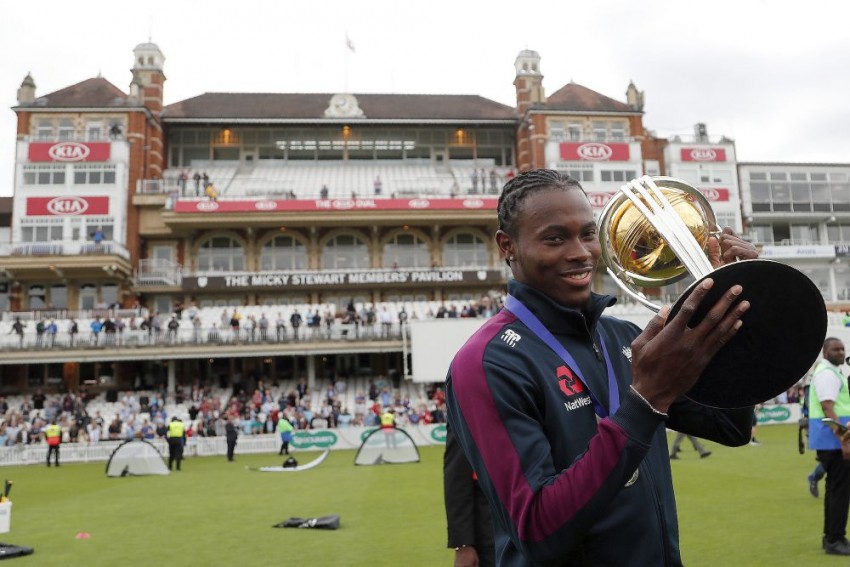 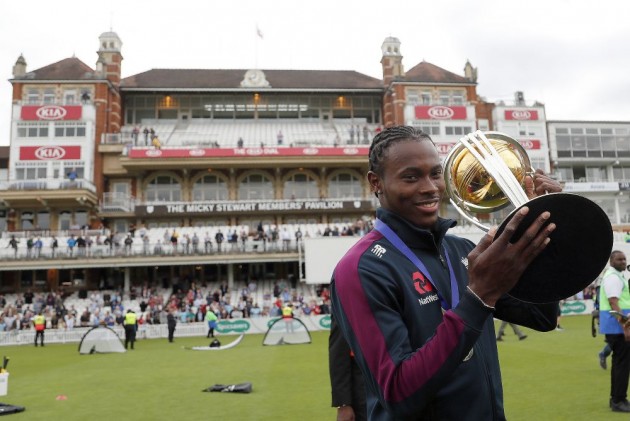 England star Jofra Archer was grieving over the death of his cousin in Barbados during his team's incredible success at the Cricket World Cup.

Ashantio Blackman, 24, was shot dead outside his home in St Philip the day after England's World Cup campaign started with a win over South Africa in May.

Despite the shocking news, Barbados-born Archer finished as England's leading wicket-taker with 20 wickets in 11 innings during the World Cup.

He also bowled the Super Over in which Eoin Morgan's side clinched their victory against New Zealand in Sunday's dramatic final at Lord's.

Archer's father Frank told the Times newspaper: "(His cousin) is the same age as Jofra and they were really close, he even messaged him in the days before he died.

"Jofra was really affected by his death but had to carry on."

Archer qualified for a British passport thanks to his father and only became eligible to play for England in March.

"People have been questioning his Britishness, but him playing for England has shown he will inspire everyone to play cricket, because it's usually seen as an elitist sport," his father said.

Meanwhile, England all-rounder Ben Stokes, who was voted Player of the Match in the final after scoring a vital 84 not out, admitted England's post-match celebrations led to "the latest night I've had for a very, very long time".

It was a redemptive triumph for Stokes after his involvement in a 2017 street brawl in Bristol led to a court case that saw him acquitted of affray.

"After what I've been through, it does make these moments feel all the sweeter because you are going to have ups and downs, but it is how you cope with it that matters," Stokes wrote in the Daily Mirror.

"It was great to eventually get hold of mum and dad back in New Zealand as well, they were over the moon.

"Redemption is a word that people have been using, but that is not something I'm thinking about. I certainly wasn't thinking about it while I was trying to win the game."