Phil Simmons attended the funeral of his father-in-law, who had died prior to the West Indies cricket team's recent assembly in Manchester, having been given permission by medical officials 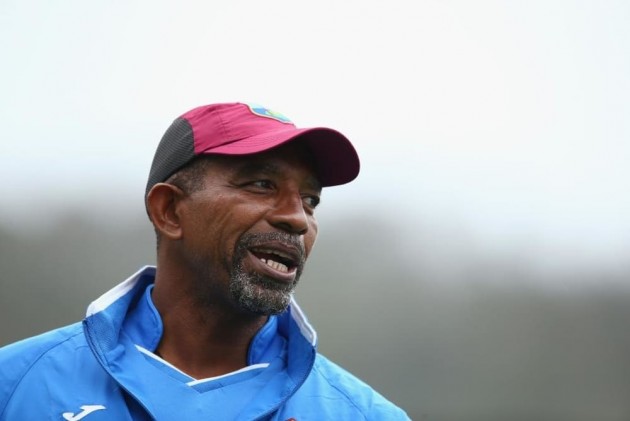 West Indies head coach Phil Simmons is in self-isolation after leaving his cricket team's bio-secure location in the English city of Manchester for a short period of compassionate leave.

Simmons attended the funeral of his father-in-law, who had died prior to the team's recent assembly in Manchester, having been given permission by medical officials.

Cricket West Indies confirmed that Simmons has twice tested negative for the virus since returning on Friday, and will have another test on Wednesday before rejoining the squad.

The West Indies start a four-day warmup match against England at Old Trafford on Monday, prior to the start of the first test on July 8.