England's World Cup and Ashes hero, Ben Stokes, scored 176 and 78 not out in the two innings and also took three wickets as they beat West Indies by 113 runs in the second Test to tie the three-match series 1-1 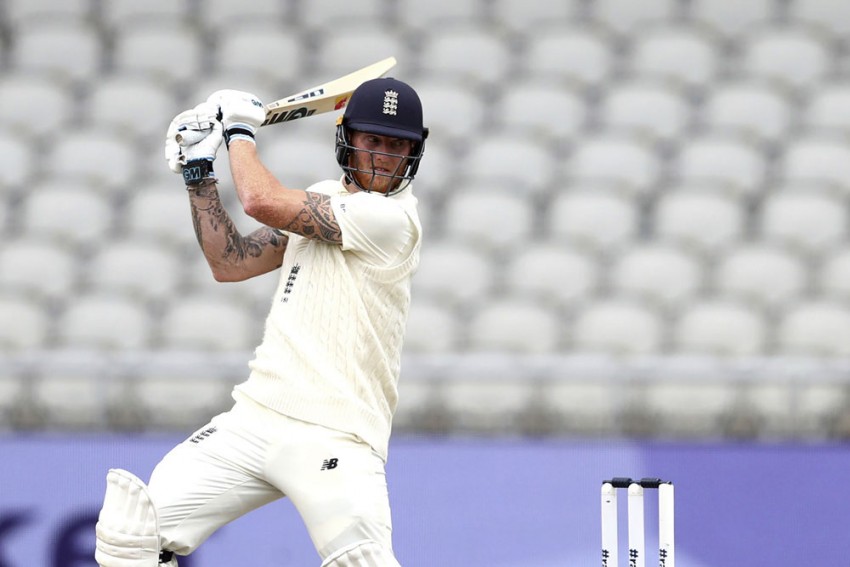 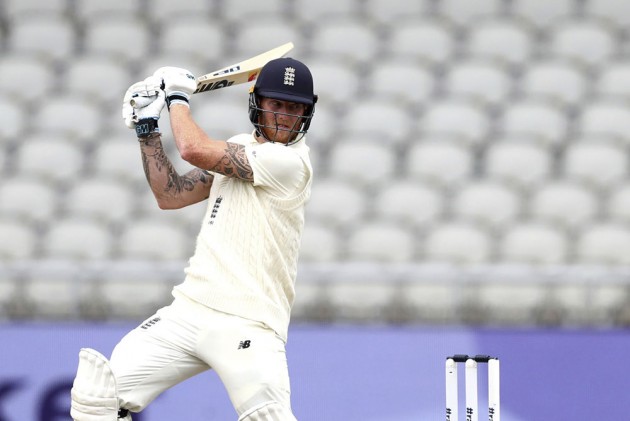 England will "consider rotating" star all-rounder Ben Stokes even though his presence makes it a better team, said coach Chris Silverwood ahead of the third and final Test against the West Indies beginning on Friday. (More Cricket News)

Stokes scored 176 and 78 not out in the two innings and also took three wickets as England beat West Indies by 113 runs in the second Test to tie the three-match series 1-1.

"We want him out there as much as we can; everyone can see how good he is," Silverwood said.

"But you know what, we're going to consider rotating him. He's been at the centre of the last couple of games and we've got to make sure he's okay. But if he is fit and healthy, he'll play."

The 29-year-old had pulled himself out of the attack midway through his 15th over in West Indies' second innings but later insisted that there was "absolutely nothing to worry about".

Silverwood said Stokes will have to "rein" him in during training as he is always looking push himself.

"He'll keep pushing himself, which is why he is as good as he is," said Silverwood.

"But from a training perspective we try and rein him in where possible and keep him as fit as a fiddle because I know we're a better team with him out there... We've got to look after him the best we can."

Following the third Test against the West Indies, England will play another three-Test series against Pakistan starting August 5.

England had picked James Anderson, Jofra Archer and Mark Wood for the opening Test, while including Stuart Broad, Chris Woakes and Sam Curran
in the second match.

With six to seven seamers at his disposal, Silverwood will face a selection headache but he said he is determined to pick the "strongest attack" to win the third Test.

"We've got to put out the strongest attack out that's available to us. It's very difficult to keep everybody happy all the time. But if you do things for the right reason, I think there's an understanding there," the 45-year-old said.

"Everyone wants to play all the time and I'd probably be more disappointed if they didn't. When you're leaving out world-class players, from my point of view it's a very good place for English cricket to be. It's never easy and you're always going to get pushback. But you try to be as honest as possible," Silverwood added.

The former seamer also hinted that both Dom Bess and Jos Buttler might keep their spots in the third Test.

"I thought Bessy got better and better as the game went on. He found his rhythm and the last few overs he came to the forefront. All the options are on the table but Dom is the spinner that's in possession at the moment," Silverwood said. ature makes it just a little too easy to leave him out.