Kane set his sights on Poland after scoring one goal and creating another for Mason Mount in England's 2-0 World Cup qualifying victory over Albania. 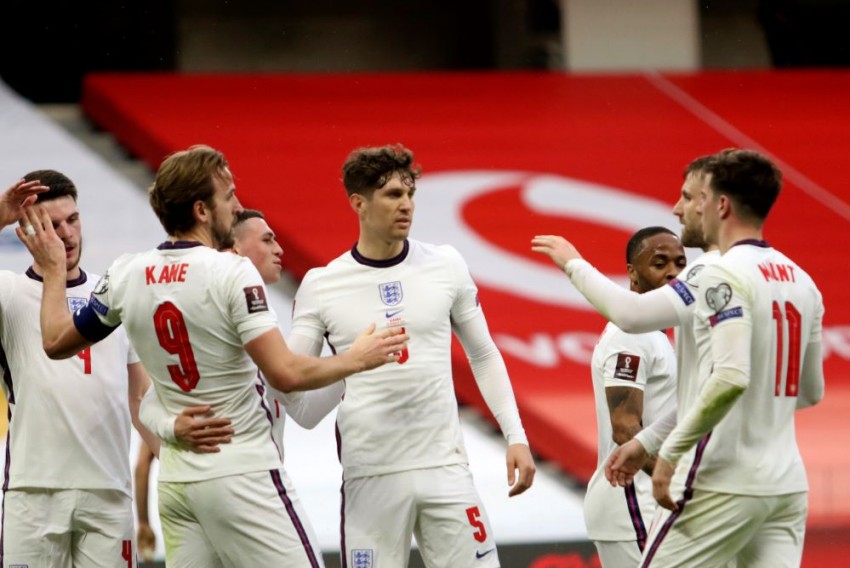 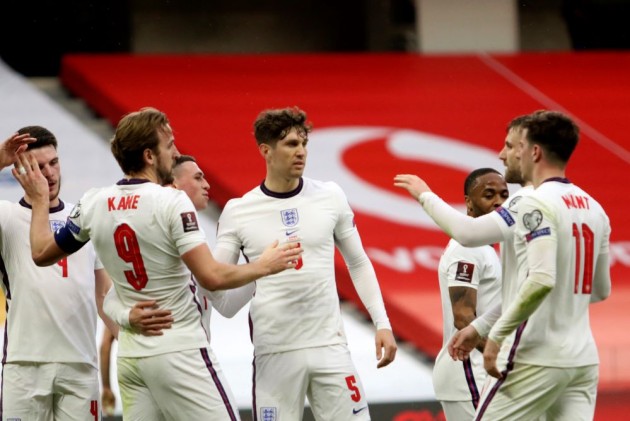 Harry Kane set his sights on Poland after scoring one goal and creating another for Mason Mount in England's 2-0 World Cup qualifying victory over Albania. (More Football News)

Kane had gone six games without finding the back of the net for his country before opening the scoring with a first-half header at the Air Albania Stadium in Tirana on Sunday.

The Three Lions captain turned provider after the break, picking out Mount with a measured pass which the Chelsea midfielder controlled in an instant before dinking over goalkeeper Etrit Berisha and into the back of the net.

Kane and Phil Foden also struck the woodwork in a dominant display from Gareth Southgate's side, who have started their bid to qualify for next year's tournament in Qatar with straightforward victories over San Marino and now Albania.

A much bigger test is expected when England face Poland in Group I on Wednesday, but captain Kane says they will go into that showdown with great confidence.

Solid performance and clean sheet on the road  pic.twitter.com/RpttaL2Y9u

The Tottenham striker told ITV Sport: "I thought it was a really good performance, maybe a bit slow at the start but we changed our formation and I think that helped.

"Sometimes you go through spells when things don't go your way, that is part of being a striker. You just have to stay focused and it was great to get three points.

"We need to keep working hard but we are in a good place. Poland will be the toughest game in the group but we are ready for that. If we can win that, that puts us in a great position."

England talisman Kane has now had a direct hand in 18 goals in his last 13 games at international level, scoring 11 and providing seven assists.

The 27-year-old's header ensured he has scored in each of his last seven away qualifying matches, the longest ever run by an England player.