Zak Crawley is awaiting scan results after suffering a wrist injury just a few days before the Test series against India starts. 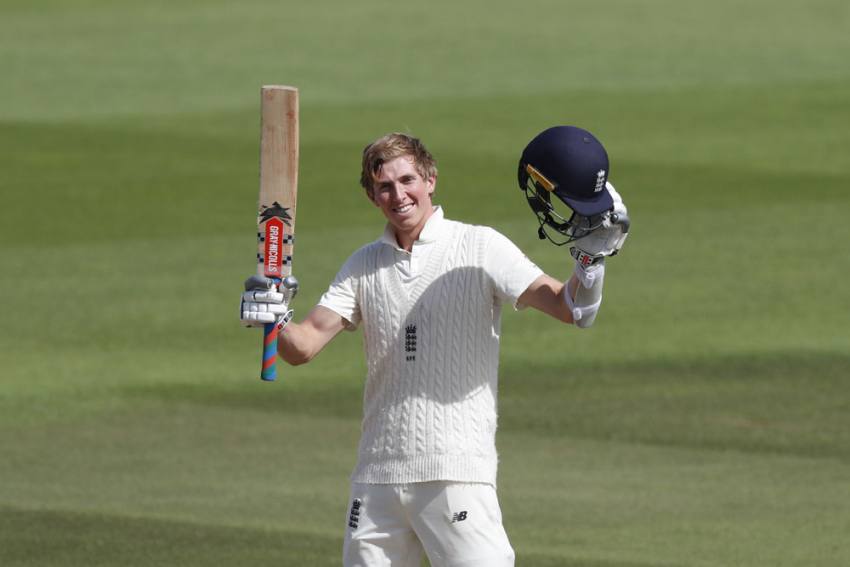 England batsman Zak Crawley is a doubt for the first Test against India after suffering a wrist injury.  (More Cricket News)

Crawley slipped outside the dressing room in Chennai on Tuesday and it is feared he may have suffered a fracture just three days before England start a four-match series with Virat Kohli's side.

He must now wait for scan results to discover the extent of the injury, which he suffered on the eve of his 23rd birthday.

An England and Wales Cricket Board statement said: "Zak Crawley did not train today at England's practice session in Chennai.

"He slipped outside the dressing room yesterday (Tuesday) and has injured his right wrist.

"We are waiting on the results of scans and will know more tomorrow, ahead of our final practice. There is nothing further to add at this stage."

Crawley opened in Sri Lanka in the absence of Rory Burns, but looked set to move to number three at M. A. Chidambaram Stadium after Jonny Bairstow was rested.

England will have to rethink the order if he is unavailable, although there was positive news over Ollie Pope, who has recovered from a shoulder injury and could make his comeback after being added to the squad.