Home  »  Website  »  Sports  »  ENG Vs WI: Will Not Be Happy If I Don't Get At Least One Century, Says Windies All-rounder Roston Chase

ENG Vs WI: Will Not Be Happy If I Don't Get At Least One Century, Says Windies All-rounder Roston Chase

Roston Chase, who has scored 1,695 runs including five hundreds in 32 Tests, said he wants to be rated higher as a batsman and was looking forward to pile up some runs in England 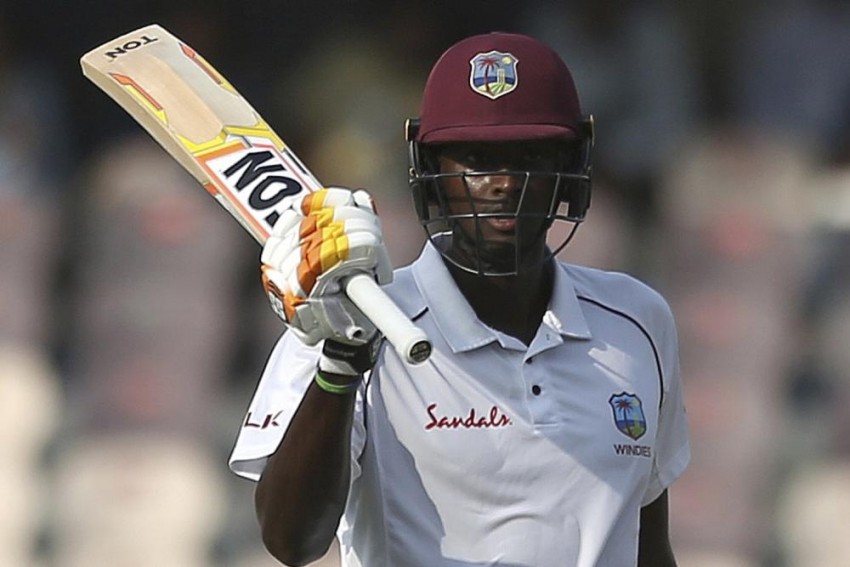 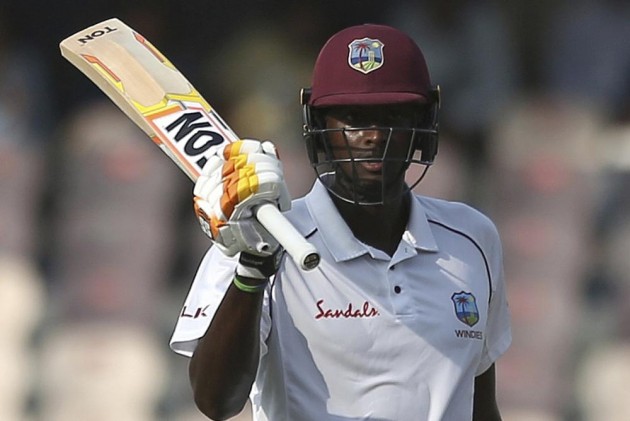 West Indies all-rounder Roston Chase wants to be taken more seriously as a batsman and says personally it would be a big disappointment if he fails to score at least a century in the three-Test series against England, starting July 8 in Southampton.

The 28-year-old, who has scored 1,695 runs including five hundreds in 32 Tests, said he wants to be rated higher as a batsman and was looking forward to pile up some runs in England.

"I've always wanted to score a century in England. I scored a century against England in the Caribbean, but I would love to get one in England," he told media via video conference.

"As I said, when you score hundreds in England, I think, as a batsman people take you more serious and rate you a bit higher. I'm looking to have a good series with the bat, score as many runs as possible. I will not be happy if I don't get at least one century."

While the opening duo of Kraigg Brathwaite and Shai Hope will look to provide starts, Chase will have to share more responsibility in the middle order in the absence of Darren Bravo and Shimron Hetmyer, who had refused to tour England amid the COVID-19 pandemic due to family concerns.

"It's fair to say that we haven't had the best time as a top order. But I think some of the guys have played 30 or more Test matches, so the guys are experienced and know how to get runs at that level - so we are ever improving," said Chase, who averages 24.75 in away Tests.

"It's just for us to get that confidence and belief back in our batting in the top order and I think that will be fine because the guys know they have the ability."

The West Indies team will also face the challenge of taking on fellow Barbadian, Jofra Archer, who is one of the vital cog in England's bowling attack.

Chase, who had faced a 20-year-old Archer in a club game in Sussex Premier League in 2015, is hoping to get success against him.

"I do remember the game we played against Jofra," Chase said.

"This was before he even played for Sussex or anything like that. He actually got five wickets, he got me out as well. He pulled up after he got the five wickets and batting became a lot easier for us.

"He was always a good talent but he wasn't as rapid as he is now."

The off-spinner also pointed out that the stint in Sussex Premier League made him mentally stronger.

"I was alone out there. I only had the guys that played in the side with me and outside of the cricket, the guys were busy. It was just me on my own, trying to do my best. That really toughened me up as a cricketer and mentally."