Joe Denly, who plays at No 3, struggled with the bat in first England vs West Indies Test, scoring 18 and 29 runs respectively 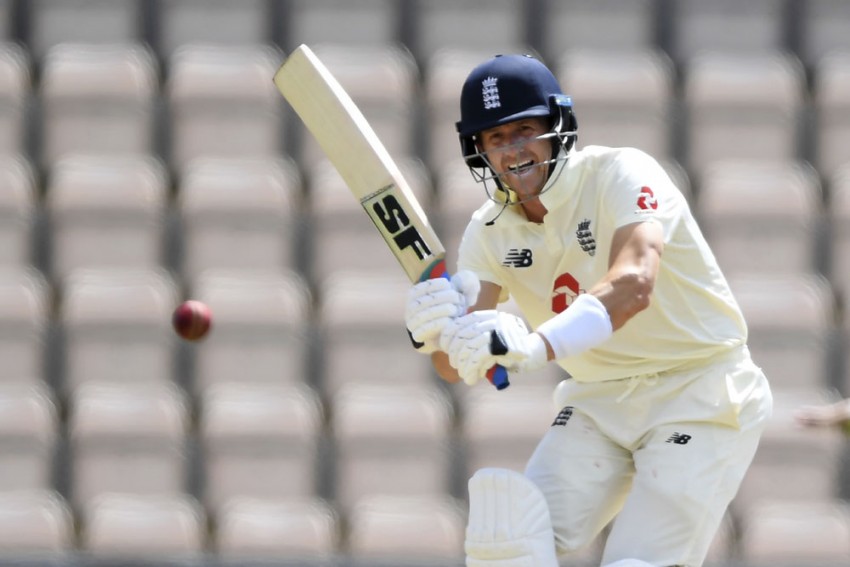 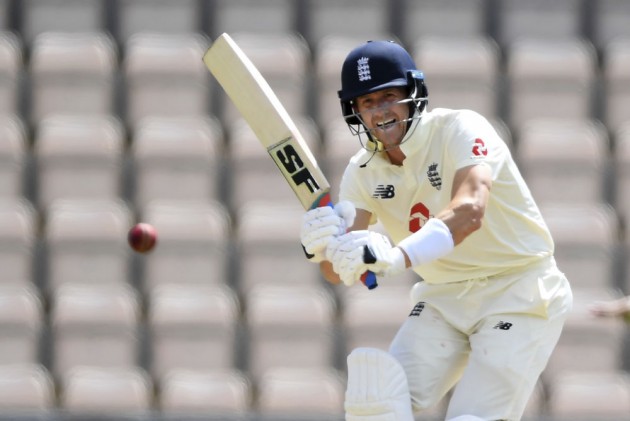 Former England captain Michael Vaughan feels the out of form Joe Denly should be the one making way for skipper Joe Root in the second Test against the West Indies instead of young Zak Crawley. (More Cricket News)

In the second Test, scheduled to begin on Thursday in Manchester, either Denly or Crawley is expected to be replaced by Root, who missed the series-opener to be with his wife for the delivery of their second child.

"England have a decision to make on Denly. Crawley surely has to stay in the side," Vaughan told 'BBC Sport'.

"Joe Denly played the way he has played in all of his 15 Tests. It's been the same story. He did the hard yards then made a mistake," Vaughan added.

Denly, who plays at No 3, struggled with the bat in the opener, scoring 18 and 29 in the first and second innings respectively. The 34-year-old has failed to breach the 40-run mark in eight innings.

Denly, who made his debut last year, averages 29.53 in 15 Tests and has failed to capitalise on good starts. His highest score of 94 came against Australia in 2019.

On the other hand, 22-year-old Crawley scored his second half-century in five Tests with a superb 76-run knock in the second innings at the Ageas Bowl on Saturday.

"It's not even a conversation. You could argue that Denly was very lucky to have played 15 Test matches. There are a lot of players who have played only eight Tests and got hundreds," said Vaughan, who led England in 51 of his 82 Tests.

"He has missed his chance and they have to stick with Crawley. I'm sorry for Denly - he's just not good enough," he added.

Asked to speculate on the player who would make way for Root at the Old Trafford, Crawley said it is a "tough scenario".

"That's not my place to say. My job is to score runs, and that is what I will try to continue to do as long as I get a chance," Crawley said.

"It is for the powers that be to decide. Joe has done extremely well over the past year and it's a tough scenario," he added.