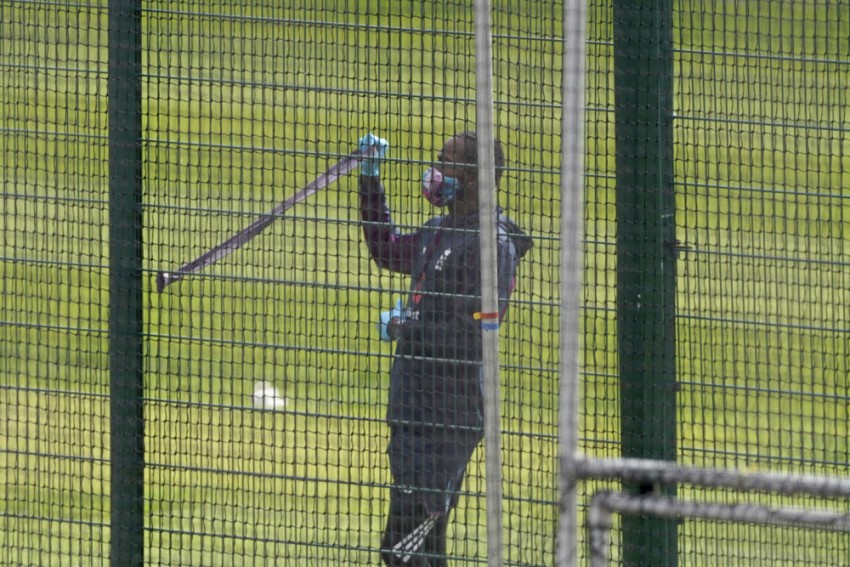 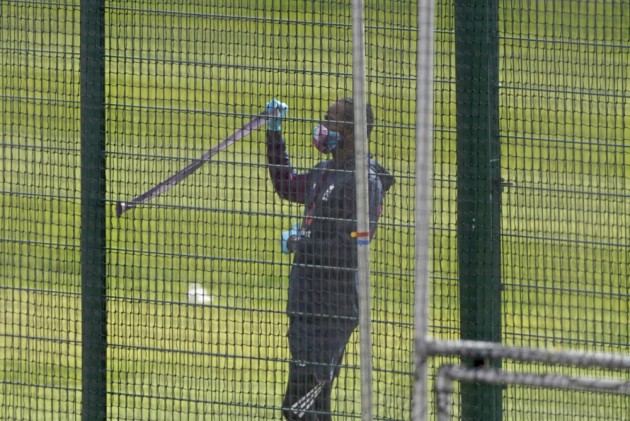 Fast bowler Jofra Archer rejoined England for the deciding cricket Test against the West Indies after a second negative test for the coronavirus on Tuesday.

Archer was removed from the squad last week on the eve of the second Test after he breached the bio-secure rules with an unauthorized trip to his home in Hove.

He was placed in five days of isolation at Old Trafford's on-site hotel, allowed out only for carefully controlled solitary fitness work, and later fined about 15,000 pounds (USD 19,000) at a disciplinary hearing.

Having come into contact with an unnamed individual during his detour between Southampton and Manchester, Archer needed to test negative twice before being allowed to return to the playing group.

His availability gives England a full set of six seamers to choose from for the series decider starting on Friday in Manchester. Stuart Broad, Chris Woakes and Sam Curran contributed to the 113-run win on Monday, while James Anderson, Mark Wood and Archer are fully rested after playing in Southampton.

Captain Joe Root insisted Archer's lapse in judgement would not be held against him when it came to selection.

"It was disappointing from our side of things but as far as I'm concerned he's been through a disciplinary meeting, he's very aware of the consequences of his actions and very remorseful," Root said.

"As a side and mates we've been there for him. He's aware he made a massive error but once the disciplinary has gone through it's time for us to look at him being available."