Jos Buttler has struggled for Test runs of late, but England captain Joe Root has seen positive signs from his team-mate 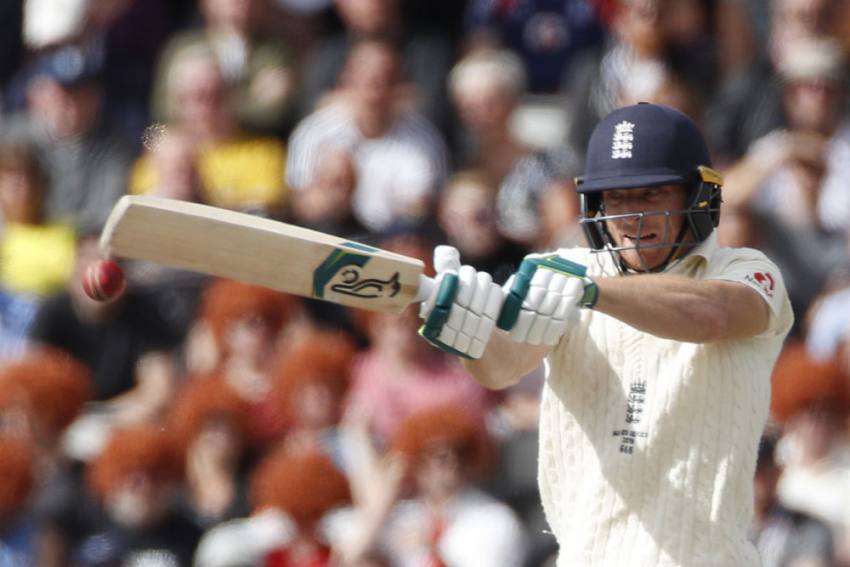 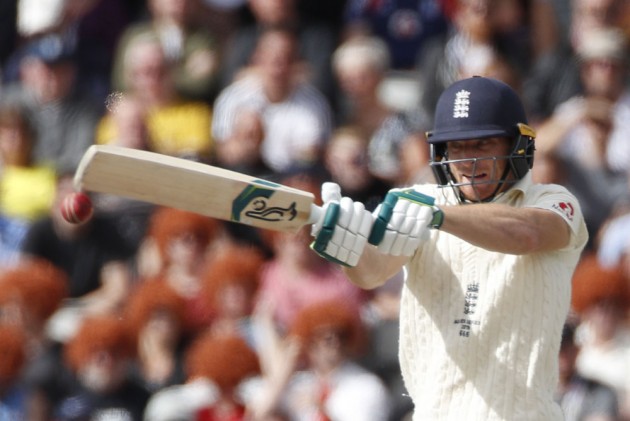 Jos Buttler has received the backing of returning England captain Joe Root, who is confident his team-mate can transfer his white-ball batting talents to Test cricket. (More Cricket News)

Wicketkeeper Buttler averages 31.46 in the longest format but has failed to get beyond 47 in his last 12 innings, a worrying slump in form that has seen his place in the team come into question, with Ben Foakes waiting in the wings.

The right-hander made scores of 35 and nine during the first Test against West Indies last week, with his second-innings dismissal coming during a collapse that swayed the game in the touring side's favour.

England lost at Southampton by four wickets but the under-pressure Buttler is set to keep his place for the game in Manchester, which begins on Thursday.

Returning skipper Root, who missed the series opener due to the birth of his second child, has seen technical improvements in Buttler's game to suggest a big score is just around the corner.

"I think you look at Jos and the game last week - and a I know we're in a results business and we're judged on performances - but you watch how he batted in that first innings and I thought, technically, it was as well as he's played in a long time," Root told the media on the eve of the second Test.

"His game is in a really good place, it's just a matter of time until we see some of those special innings that we've seen in white-ball cricket and his performances from that transfer across.

"He's someone that is a big part of our group – has been for a long time – and is a great thinker about the game. He's a big senior player in the dressing room across all formats.

"You feel he's not far away from grabbing Test cricket, taking it and running with it. I've seen big strides off the field with his technical game, I suppose you almost want him to find that balance and mindset he has in white-ball cricket and add it to a technique that can definitely thrive in red-ball cricket."

Root was a keen spectator back home as the action unfolded in Southampton, where all-rounder Ben Stokes took charge of the team for the first time.

The Yorkshireman admits it was not easy watching on afar when fully fit, though he saw enough from his players to suggest there are positive signs for the future, despite the result.

"It was challenging, more so because you're fully fit and could be out there, it's just a very strange set of circumstances," Root said.

"Ben as captain did a brilliant job. He had some very difficult decisions to handle and manage, and I think on the ground and throughout the game he managed things very well.

"One thing that I was really pleased with, actually, is the performance for the first two and a half days we were probably behind the game, but we managed to find a way of wrestling ourselves into a position where we could win it.

"In the past, sometimes we've fallen away a bit early, but going into those last two sessions we still had a chance at winning the game.

"In a way it was a small step forwards for us, though of course we couldn't quite get across the line.

"You look at the back-end of our second innings and that really did hurt us, but I think there were a lot of positive things to take from it. You could certainly see that, sat watching from home."

England have confirmed Root will come into the XI in a place of Joe Denly, while James Anderson and Mark Wood are both rested.