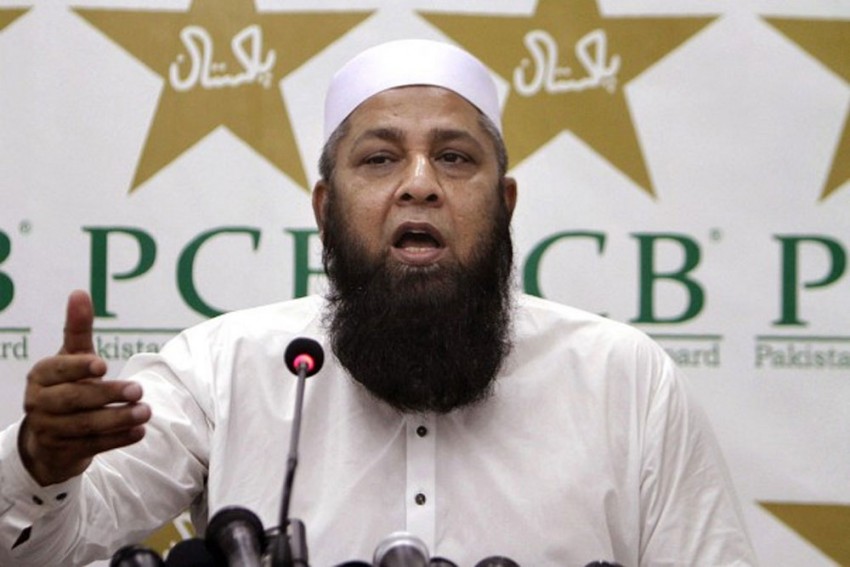 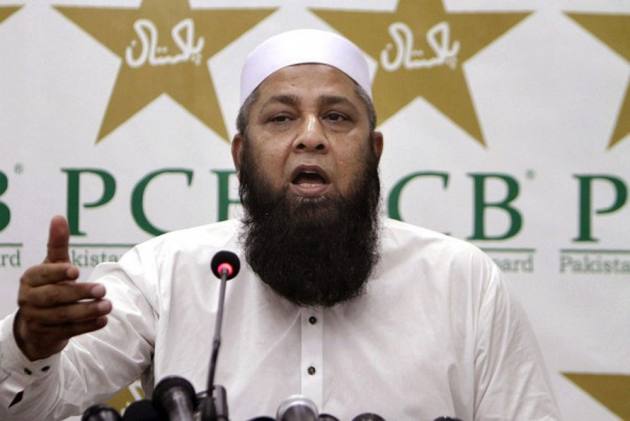 Calling Pakistan a "better side" than England, former captain Inzamam-ul-Haq said Azhar Ali's men have it in them to bounce back from the defeat in the opening Test and clinch the three-match series. (More Cricket News)

Pakistan were in a commanding position on the final day of the first Test at Old Trafford but ended up losing the game by three wickets, thanks to counter-attacking knocks by Jos Buttler and Chris Woakes.

The 50-year-old Inzaman, who has scored 8830 runs in 120 Tests and 11739 runs in 378 ODIs, said it was disappointing to see Pakistan lose from a winning position but backed his country to turn things around in the second match.

"I think Pakistan team is better than England and we should have won the first Test. It's very disappointing but I believe Pakistan can still win the series," said Inzamam on his YouTube channel.

Pakistan had grabbed a 107-run lead in the first innings but were bowled out for 169 in their second essay, leaving England with a target of 277.

The visitors then reduced England to 117 for five but Buttler and Woakes shared a match-winning stand of 139 to take the game away from Pakistan.

Inzamam said the team management should motivate the players, who looked dejected after their second innings collapse.

"When you are going through a tough phase, the team's body language should not change. This was clearly the case in the first Test because Pakistan players seemed under pressure after the second innings batting collapse on the third day," he said.

"The role of the team management is vital after such a defeat because the players' morale will be down. They need to talk about the positives, like scoring 300 plus runs and the first innings lead, rather than focusing on the negatives," he said.

The second Test begins in Southampton on August 13.