The ICC had banned communication devices, including smartwatch, from the field of play and dressing room in 2018 in an effort to curb corruption in the sport 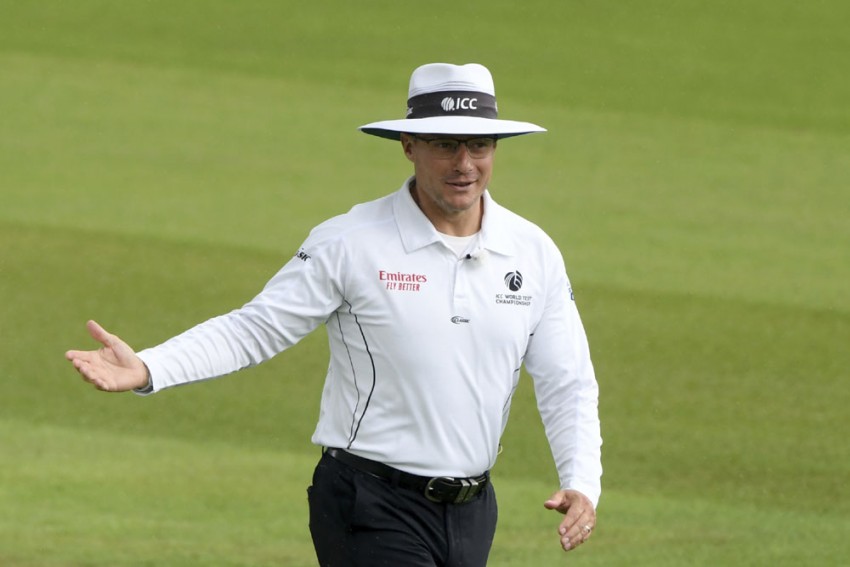 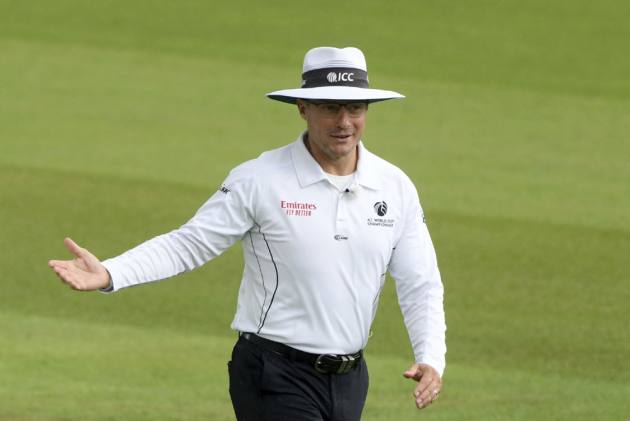 On-field umpire Richard Kettleborough has been spoken to by the ICC's anti-corruption unit (ACU) after he had mistakenly taken the field wearing a smartwatch during the ongoing second Test between England and Pakistan, according to a report. (More Cricket News)

The 47-year-old Kettleborough had stepped on to the field wearing a smartwatch during the first session of the second Test but he took it off after realising his mistake and didn't wear it post lunch on the opening day, according to a report in ESPNcricinfo.

"...the ACU consider the incident a minor violation of the regulations. They spoke to Kettleborough and reminded him of his obligations under the Player and Match Officials Area Regulations (PMOA). They are unlikely to take further action," the report said.

The ICC had banned communication devices, including smartwatch, from the field of play and dressing room in 2018 in an effort to curb corruption in the sport.

The England and Wales Cricket Board (ECB) had also banned its cricketers from wearing smart watches in March this year in wake of live streaming in county cricket.

According to regulations, players and officials have to hand over their phones and other transmitting devices to the anti-corruption officials before the start of a match. They are kepy locked and are returned only after stumps.

This is not the first such instance in international cricket. In 2018, Pakistan players had taken the field wearing smartwatches and were then spoken to by ICC, who considered it a minor violation.

End Of An Era? No Messi Or Ronaldo In Champions League Semi-finals For First Time In 14 Years