Home  »  Website  »  Sports  »  ENG Vs PAK, 1st T20I Live Streaming: When And Where To Match England Vs Pakistan Twenty20 Match

ENG Vs PAK, 1st T20I Live Streaming: When And Where To Match England Vs Pakistan Twenty20 Match 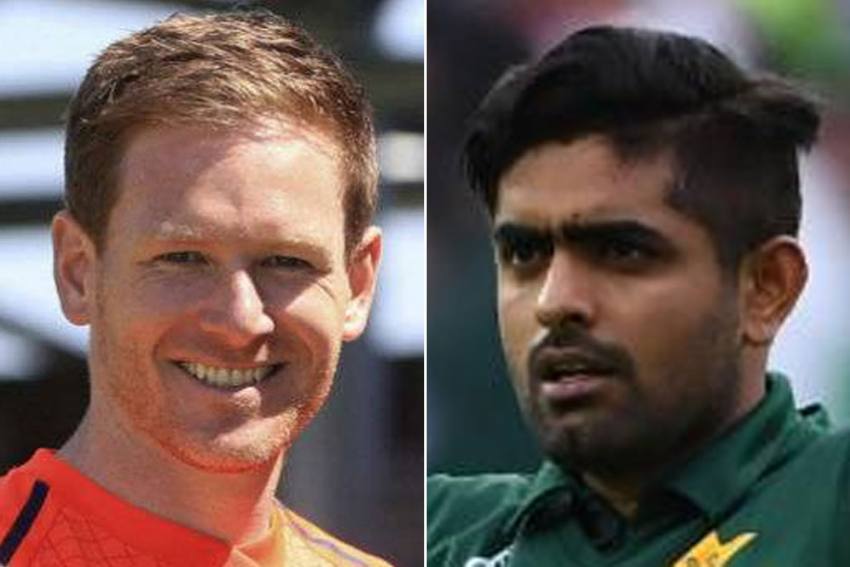 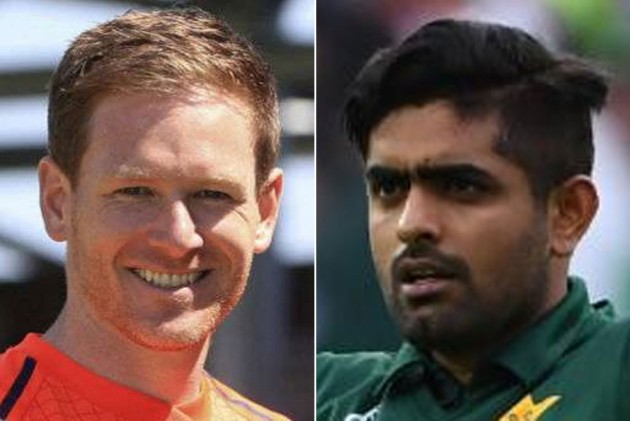 After the rain-affected Test series, England and Pakistan go head-to-head in T20Is with the first one the three matches on Friday.

England won the Test series 1-0, courtesy a three-wicket win at Old Trafford, Manchester. It was followed by two drawn matches at the Rose Bowl, Southampton despite brilliant individual performances.

Now both the teams returned the venue where the tour started, albeit with different teams.

Unlike the Test series, where England were clearly the dominant side, the T20 series will witness a very strong Pakistan side. But head-to-head record between the two former world champions favour England, 4-2 in seven matches with one draw.

The last time these two teams meet, in May 2019, England humbled Pakistan by seven wickets in Cardiff.

Babar Azam, who top-scored in that match with 65 off 42 balls, will now lead Pakistan. Interestingly, England skipper Eoin Morgan was also the top scorer for his side in that match, 57 off 29.

Weather: Light rain is predicted. But a full match is expected.

England lost seasoned opener Jason Roy on the eve of the match. So, England will need the likes of Jonny Bairstow and Sam Billings to perform.

A brilliant bowling attack and an impressive batting line-up.