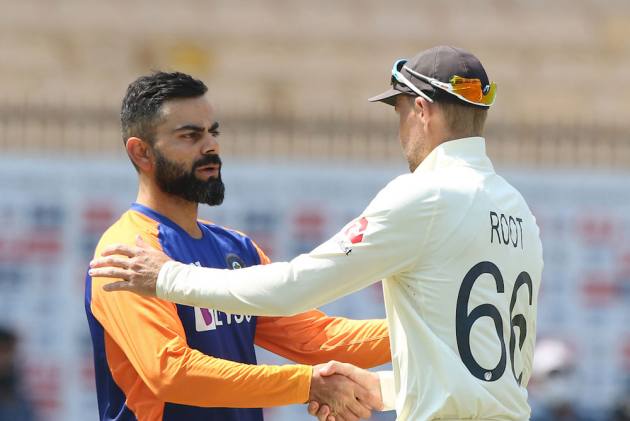 The BCCI's bid to shift the five-Test series between India and England, starting August 4, by a week in order to accommodate the remaining 31 IPL games has not met with any favourable response from the England and Wales Cricket Board (ECB). (More Cricket News)

While BCCI didn't make any formal request as it was confirmed by the ECB spokesperson, it is learnt that the informal discussions between the bigwigs of both boards have not yielded any favourable result.

"There is no chance of ECB acceding to BCCI's request of shifting the dates of the Test series. Since they have made their stand point clear informally, I don't think there is any point of making a formal request," a senior BCCI source in the know of things told PTI.

"The ECB have their inaugural 'Hundred' from July 24 to August 21. Their broadcast deals and everything is in place. So there is no chance of any shift happening," the source said.

Indian team is looking at a potential gap of six weeks after the completion of World Test Championship final against New Zealand which is scheduled from June 18-22 in Southampton and start of the England series.

However, a potential start in the last week of July, with lesser gaps between the Tests would open the entire month of September in which BCCI can now complete the IPL in the UAE between September 15 to October 15.

"At this late stage it is hard to see the ECB acceding to any potential change and it is expected to hold its ground," Atherton wrote in 'The Times'.

"The fifth Test of the India series is due to be held at Emirates Old Trafford between September 10-14. Lancashire have already pre-sold three full days, and with a fair wind between now and then, would expect to sell the match out completely.

"Moving the game at this late stage to earlier in the season would create logistical headaches for Lancashire, the ECB and the England team, not to say those spectators who have spent money and planned to attend," he reasoned in his article.

The BCCI, it is learnt, has already started talks with various boards about the window between September 15 to October 15 with UAE being almost zeroed in as the destination like 2020 edition.

"In case of World T20, the BCCI won't take a call now but for all practical reasons and an expected third wave, the chances of the global event happening in the UAE post IPL looks like a distinct possibility," the source said. PTI KHS KHS ATK
ATK