Paranjape, a man synonymous with everything that is pristine about Mumbai cricket, breathed his last on Monday (August 30) 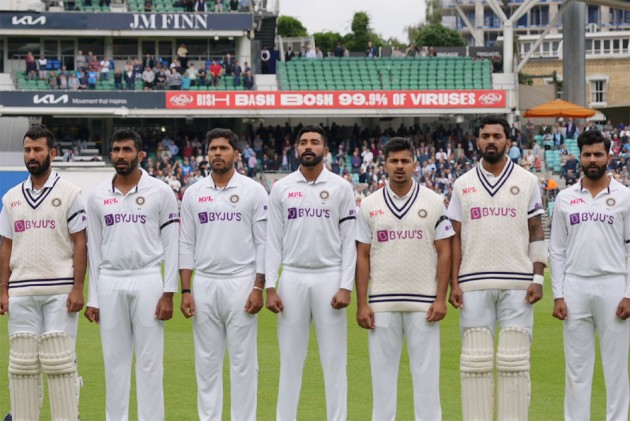 Indian cricketers on Thursday paid tribute to legendary coach Vasudev Paranjape, who breathed his last on Monday (August 30). Virat Kohli & Co were seen sporting black armbands as a mark of respect to the departed soul.

India are in England for a five-match Test series. The fourth match at the Oval, London started on Thursday. England have won the toss and asked India to bat first.

England cricketers, meanwhile, wore 'Cricket for is a game for Everyone' T-shirts. 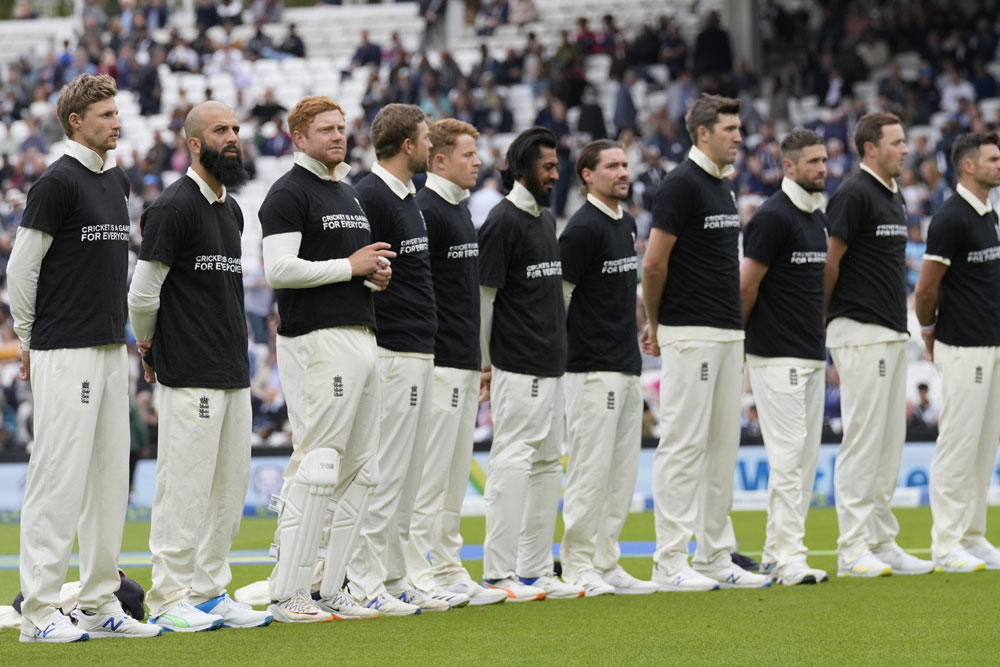 England players before the start of the fourth Test. AP photo

Paranjape, a man synonymous with everything that is pristine about Mumbai cricket, breathed his last on Monday.

He was 82 years old and is survived by his wife, retired professor Lalita, two daughters and former India cricketer and national selector son Jatin.

In his six-decade association with Indian cricket and especially Mumbai cricket, Paranjape has donned many roles - that of a coach, selector, mentor and a sounding board for anyone who needed advice on cricket and beyond.