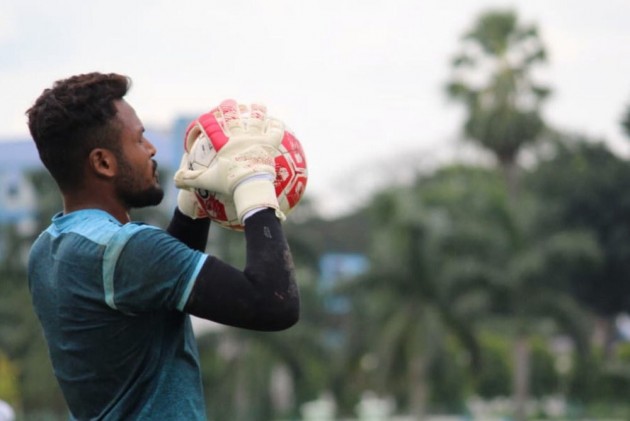 Defending champions Mohun Bagan will be aiming for a win against East Bengal in the Calcutta Football League, when they face each other on September 1 in a highly-anticipated Kolkata derby clash.

Currently 4th in the standings, Alejandro Menendez' side will be aiming to climb up the table. Meanwhile, Kibu Vicuna's Bagan is at a lowly ninth position, and will be aiming to build some momentum after losing the Durand Cup final to Gokulam Kerala.

The match will be broadcasted live on Sadhna News. It will also be live streamed by Sadhna News YouTube and Addatimes. The latter can also be used in mobile phones, after downloading the application from Google Play Store. Outlook will be providing the live commentary, updates and score on www.outlookindia.com/sports/football.