Doping In China: Using Performance-Enhancing Drugs To Become Criminal Offence From Next Year

Doping scandals have riddled China's international sporting record in the past decade, with some athletes stripped of Olympic gold medals. 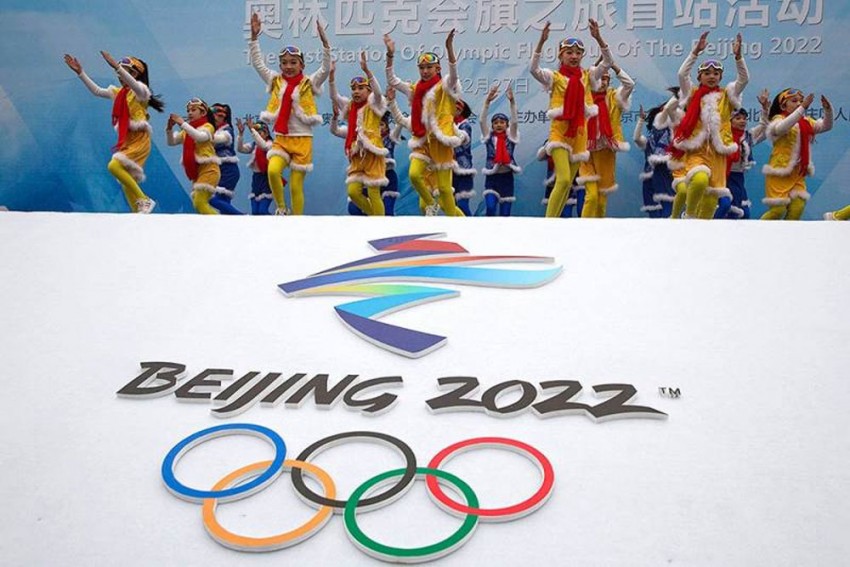 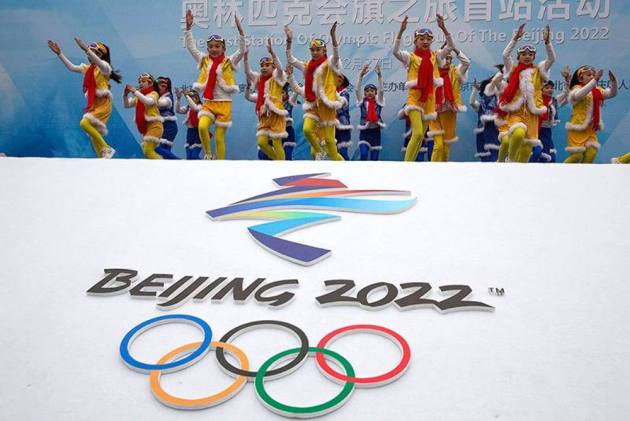 Chinese athletes who use performance-enhancing drugs will receive criminal punishments and jail terms from next year, as China cracks down on doping ahead of the 2022 Beijing Winter Olympics, state media reported.

Citing remarks made at a Friday meeting by Gou Zhongwen, director of China's sports administration, Xinhua said that the new anti-doping punishments will be put into effect "probably in early 2019".

"It is our will to show the world we are really serious about anti-doping, and are taking concrete measures on fight against doping," Gou said.

Doping scandals have riddled China's international sporting record in the past decade, with some athletes stripped of Olympic gold medals.

In January 2017, three Chinese women's weightlifting gold medallists at the 2008 Beijing Olympics were disqualified and stripped of their medals for doping following a reanalysis of their drug tests.

Later that year, a Chinese doctor claimed that there had been a systematic doping programme in China during the 1980s and 1990s across a range of sports, in an interview with German media.

All medals won by Chinese athletes at major international tournaments in the last two decades of the 20th century are tainted by doping, alleged the whistleblower, Xue Yinxian.

This year, China banned several of its own athletes who were found to have used performance-enhancing drugs, as Beijing works to clean up its international sporting reputation.

In January, a Chinese speed skater was handed a two-year ban and struck off the national team ahead of the Pyeongchang Games in South Korea.