Leander Paes, Mahesh Bhupathi, Rohan Bopanna (in men's) and Sania Mirza (in women's) have dominated doubles circuit for years, and now Divij Sharan is expected to make his own mark 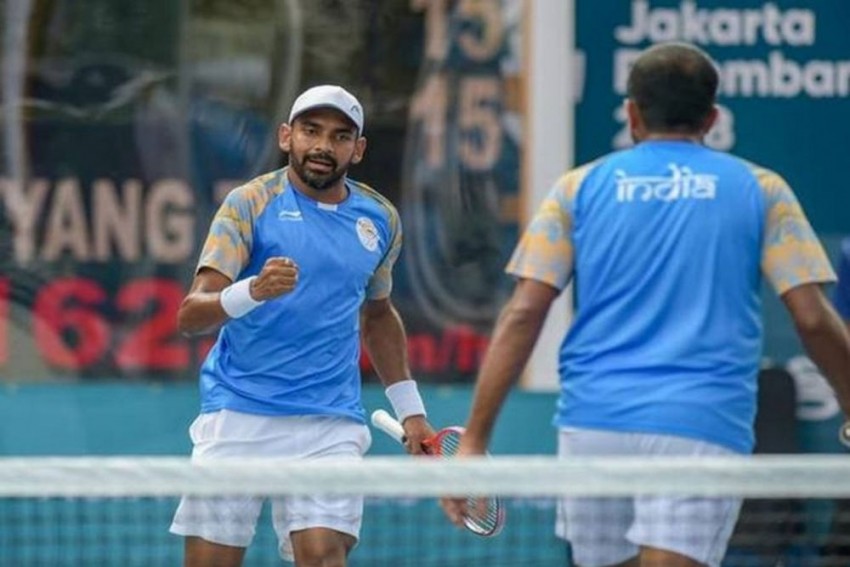 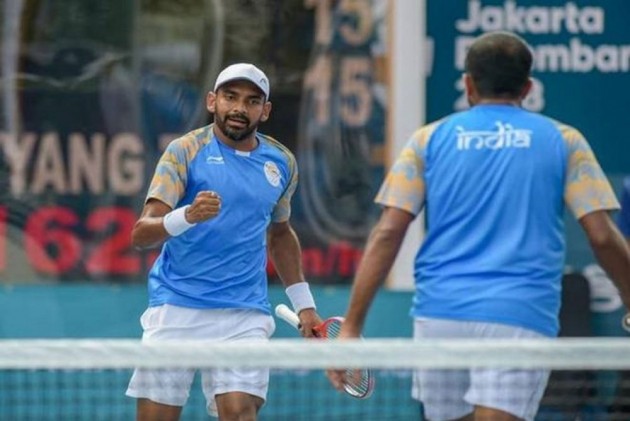 Keeping India's doubles legacy alive, Divij Sharan has become not only country's number one but also the top-ranked Asian in the ATP doubles list with a recent three-place jump that took him to number 42 in the world.

Leander Paes, Mahesh Bhupathi, Rohan Bopanna in men's and Sania Mirza in women's have dominated doubles circuit for years, and now Divij Sharan is expected to make his own mark.

All the 41 players above him are pre-dominantly from Europe, USA and a few from South American countries like Brazil and Argentina.

"It feels great to reach this milestone. It's something that will stay with me for the rest of my life," Divij told PTI.

With an eye on Tokyo Olympics, the left-handed player from Delhi joined forces with compatriot Rohan Bopanna and began the partnership with a bang, winning the Tata Open Maharashtra.

However, the partnership didn't last long as following a string of poor results, their rankings in 40s did not allow them to enter bigger tournaments as a team.

Consequently, Divij was forced to switch partners throughout the season.

In 28 tournaments played this year, Divij paired with 10 different partners, getting decent results with Brazil's Marcelo Demoliner, with whom he reached the final of the BMW Open in Munich. He also won the St Petersburg Open with Slovakia's Igor Zelenay.

"It's true I have played with different partners but I have had some consistent partnerships in the last 52 weeks with Artem, Rohan and Marcelo. It's been different dynamics in all these partnerships but I have tried to focus on my game and how best I can contribute to the team," said Divij, an employee of the Indian Oil.

Divij said he and Bopanna are coming back together on the Tour.

Both Divij and Bopanna, who is ranked 44, are beneficiaries of the government's Target Olympic Podium Scheme (TOPS).

So He Is Human! Ashes Star Steve Smith Dismissed For A Duck In Sheffield Shield